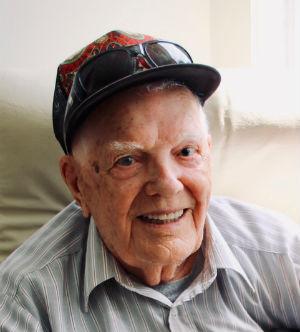 Born on the farm in Rabbit Lake Saskatchewan to Mike and Polly (nee Haranga) Shemko, Al was the seventh child in a family of ten.

Al lived a life of diligent work , first in the North West Territories and then in the Sea to Sky corridor.

He moved to Squamish in the early 1950s, married Ottilia Eder in 1956. They raised three children.

Al made friends wherever he went. His genial good grace is part of his legacy.His strength of character endeared him to all. He will be deeply missed.

A celebration for Al in Squamish is planned for July 12th at 1:00pm at the Executive Suites Hotel and Resort (Clubhouse Room).