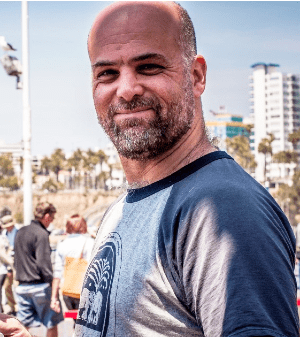 It’s with profound sorrow, love and gratitude for a life well lived, that we share with you the news of Andrew Anthony Arida’s passing on January 7, 2021.

Andrew extracted meaning and knowledge from every experience life gifted him.

He brought intense energy, humour, and passion for music into every room and every relationship.

He was always there for others with counsel and company.

We are blessed to have known him. 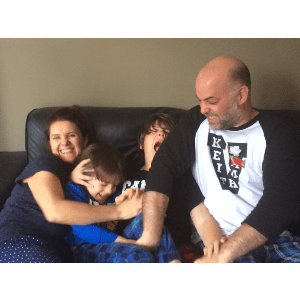 Andrew lived in beautiful Horseshoe Bay, with his loving wife Leanna and their boys, Jude and Luke.

His departed parents, Simone and Raymond, guided Andrew into being the caring and generous man he was.

His Uncle Albert and Aunt Terri Sarkis, who passed before him, were a constant light in Andrew’s life.

He cherished close bonds with his godparents, Aunt Wedad Assaf and Uncle Peter Arida, many loving cousins, extended family, huge circle of friends, and a series of loyal (and spoiled) Boxer dogs. 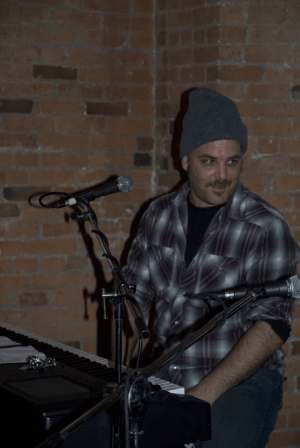 His family lived briefly in Toronto, and formatively in Skigda, Algeria, where Andrew developed a curious and gifted mind, and an appreciation of British rock.

When he was 10, Andrew and his parents moved to Calgary, where the youngest Arida found a fine balance between a top student and still socially available — one meant awards and accolades, the other endless phone calls, walks, long nights in coffee shops and chats in his parent’s Dodge at the reservoir, always listening to music.

Calgary is where Andrew learned the keyboards, wrote some truly fantastic songs, and dreamt big, the creative force behind the bands Alchemy and The Hammertones. 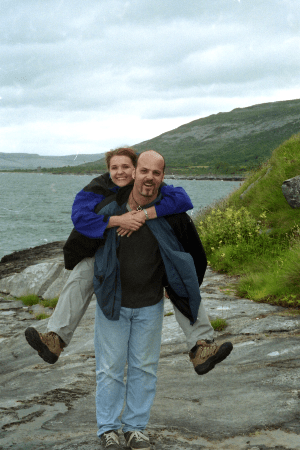 Andrew and Leanna moved to Vancouver in 1993, his first job with Hire-a-Student before embarking on his life’s career at the University of British Columbia, in recruitment, as Head of Admissions, and finally Deputy Registrar, travelling the world championing higher education. In 2018 he was awarded the President’s Service Award for Excellence, UBC’s highest honour. He gifted UBC the same big ideas, kind heart and motivation he brought to everything in his life.

And music always played. Andrew was in the songwriting duo The Happy Enchiladas, rock band The Beige, played yearly at the CBC food bank drive, the raucous ‘Keithmas’ fundraiser. He’d come back to Calgary every year for the Bruce Springsteen Birthday Concert, playing virtuosic piano parts and reuniting with lifelong friends.

We kidded Andrew (and he teased himself) about his affinity for “The Boss”, but everyone loved and respected how he so wholly identified with the earnest heart of those songs – striving, forgiveness, transcendence, the drama of living. Andrew and Springsteen (whom he eventually met) agreed that any life was worthy of being framed in song. 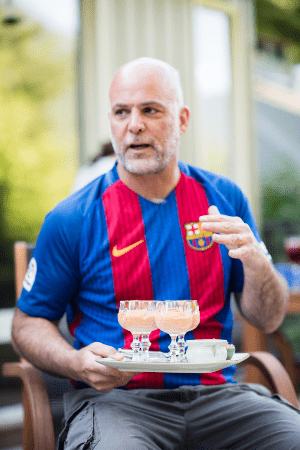 Passion and opinion went beyond music. Andrew watched his sons play soccer and became obsessed with The Beautiful Game.

He could easily transform into an At the Movies film critic, a book reviewer, a political analyst.

He adored the poignancy of a great meal outdoors on a warm night while traveling – it was vital to him that Jude and Luke understand the world through travel, and the family experienced Japan and Europe together. Andrew was enamoured with Brazil and connected with the unique Brazilian word ‘saudade’, meaning ‘a memory of something with a desire for it’, a yearning or nostalgia. It can also mean ‘I miss you’.

Surpassing all joys was Andrew’s love of home – a barbecue with his in-laws Klaus and Dilene, sister-in-law Kristen and her family, followed by three hours outside listening to The Deck Mix with Leanna, an inch of good Scotch and the odd cigar; laughing, planning, reminiscing, listening to Bruce:

“Turn up the volume, let the spirits be my guide

Meet you brothers and sisters on the other side” 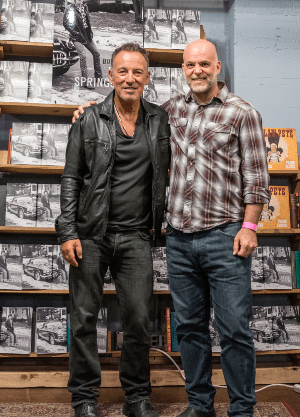 Please visit https://memorial.support.ubc.ca/andrew-arida to learn about the student award set up in Andrew’s honour at the University of British Columbia. 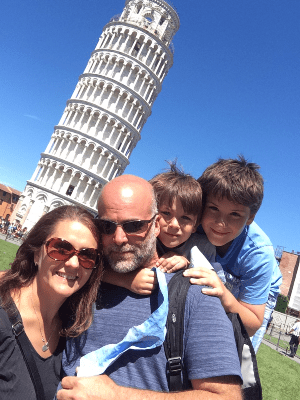 A private ceremony will be held, followed when possible by a public celebration of Andrew’s life. 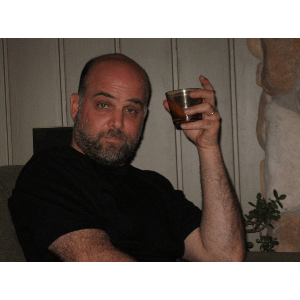