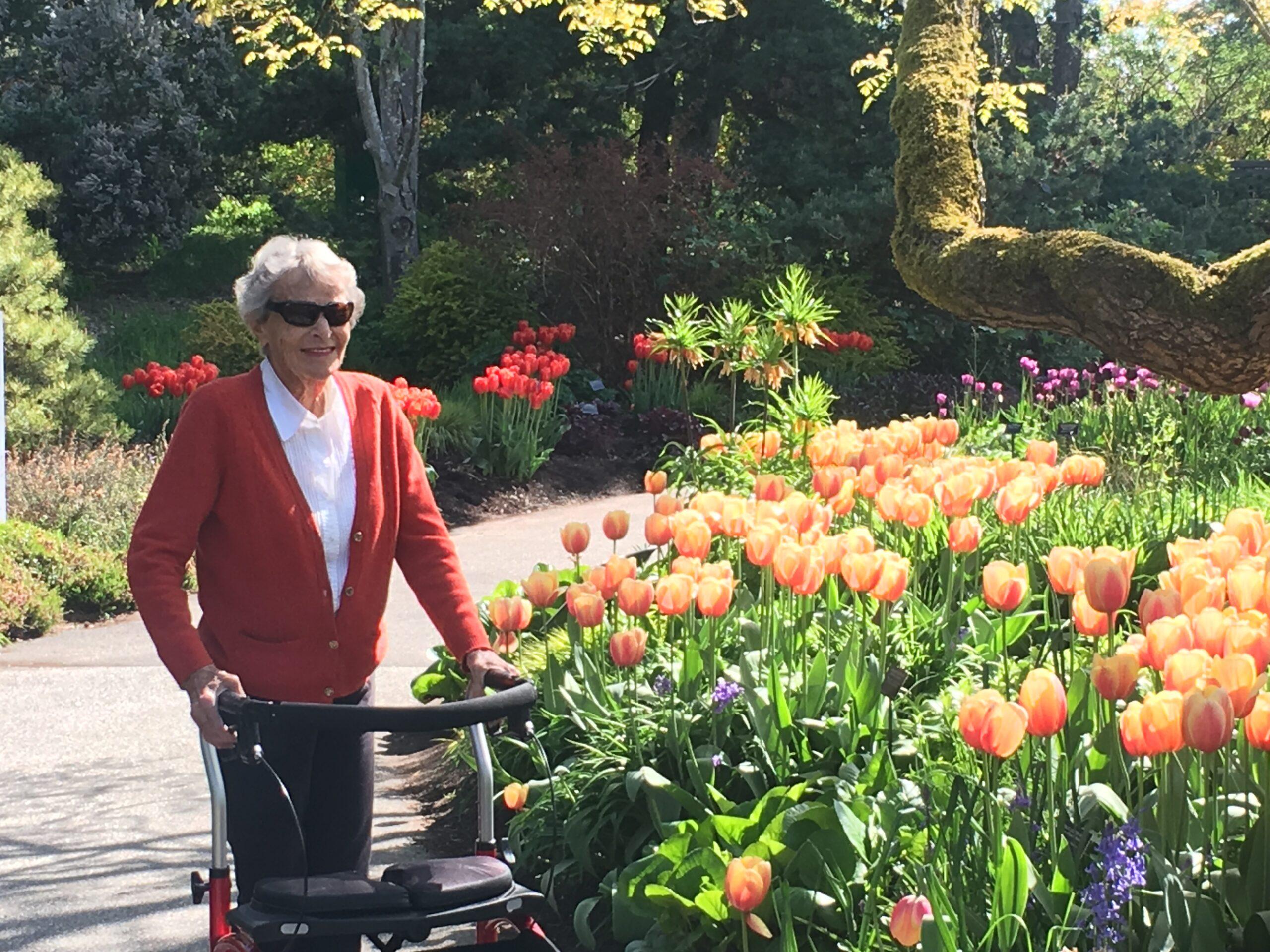 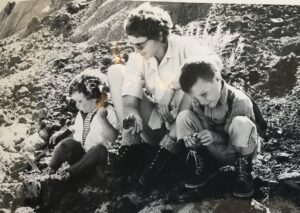 Our dear Mom, Anne Aitken, passed away peacefully on Jan. 4th at Crofton Manor in Vancouver after a long decline. She was 93 years old. Born and raised in Kamloops, she developed a passion for skiing and hiking early in life that never faded. At UBC, she ski raced on the varsity team and obtained her Bachelor’s degree in Agriculture. Always ahead of the curve on health, she raised organic food in the garden to feed a family, baked whole-grained breads, and taught yoga in the ’70s. She was a loving parent who seldom told us what we should do and instead supported us in whatever decisions we made. The death of her firstborn child Ross at the age of four when our family lived in Colombia was a tragedy she never fully recovered from. 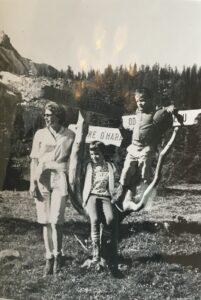 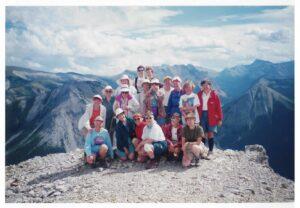 She found great joy with her friends in the Tuesday Hikers in Calgary, with whom she hiked and cross-country skied over 13,000 km! She loved touring skiers around Lake Louise as a Ski Friend, where she put in over 365 days of volunteering over the course of many years. Other volunteer activities included work with brain-injured patients at ARBI in Calgary. She had a close group of women skiers that called themselves the Golden Girls and went on ski trips to the US and elsewhere, where they shared many laughs, adventures, and hijinks that were not later discussed with adult children. It seems fitting she passed just a few days after Betty White. 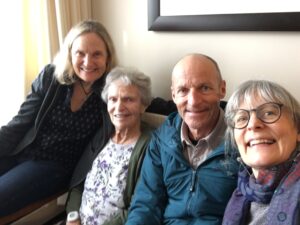 We are very grateful to all the staff at Crofton Manor in Vancouver for being so kind and caring to Mom while she was a resident. They have also navigated the pandemic well and kept the residents safe under difficult circumstances.

In cleaning out her house, Tenley found the following poem that Mom had clipped:

By my grave, and weep.

I am not there,

I do not sleep—

I am the thousand winds that blow

I am the diamond glints in snow

I am the sunlight on ripened grain,

I am the gentle, autumn rain.

As you awake with morning’s hush,

I am the swift, up-flinging rush

Of quiet birds in circling flight,

I am the day transcending night.

By my grave, and cry—

I am not there,

I did not die.