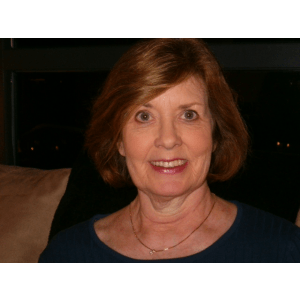 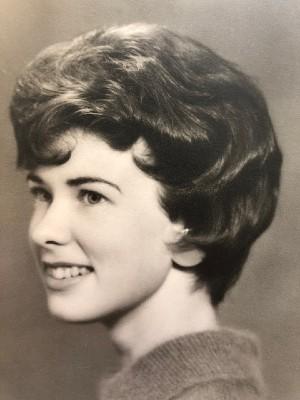 Carol grew up as the oldest of 3 sisters in a close-knit family in Kitsilano.  She graduated from Kitsilano High School in 1960 and started her first job at Central Mortgage.  Hawaii was Carol’s favourite place, so she and a friend moved there in 1967.  When she came back to Vancouver, she married Morris McDonald and they had one daughter.  Carol and Morris owned several joint-venture Radio Shack’s in the 1980’s (Park Royal, Pacific Centre & Brentwood).  Carol worked full time in the stores and managed all Accounting duties ~ which she excelled at.  Always meticulous and organized, Carol was known for her impeccable taste. Carol moved to New Westminster in 1993 and lived with her poodle ‘Simba’ while working at Telus until her retirement in 2002.  Travelling to Hawaii, Bermuda, Switzerland, Las Vegas, Italy and Greece were some of Carol’s most coveted memories.  Carol loved keeping in close touch with her friends and family and was always up for a good phone conversation.

A small private service with take place in the Spring.