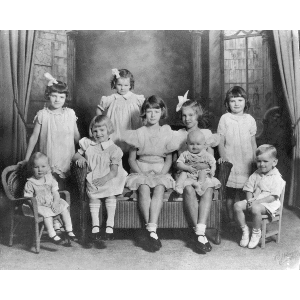 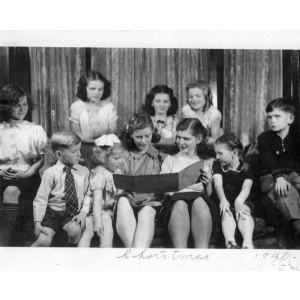 Doug’s adventurous spirit showed itself early on. As a young teenager, he joined the sea-cadets, searched for Slumach’s gold with childhood pals, and set off on his own to pick fruit in the Okanagan. He attended Magee Senior Secondary completing grade 10. Doug spent 2+ years in the logging industry and decided to try something else after a log fell out of a choker and ran over him! 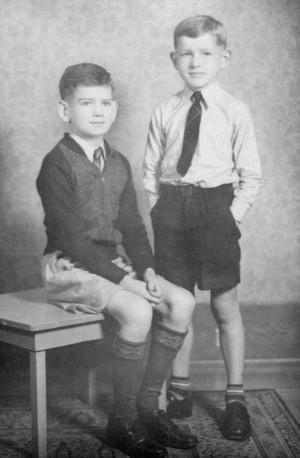 Without a formal education, he was truly a self-made man. Through the school of hard knocks on various projects in BC and the Yukon, Doug was to become a construction Manager. He was able to talk his way into a surveyor’s helper job at age 18 for Central Mortgage and Housing. At 22 he was the Assistant Municipal Engineer for the District of North Vancouver and was very proud of his work on Edgemont Village. By 27 he was the New Bridge Inspector for the Federal Department of Public Works based out of Whitehorse. Doug found his niche with the firm now known as Vancouver Pile Driving. He ultimately achieved the position of senior project manager in their Marine Division. Doug’s association with this company spanned almost 60 years. He worked on many projects locally such as the Georgia Viaduct and DeltaPort as well as the Hibernia Transshipment Terminal in Newfoundland and more exotic locations including Iran and Chile. His expertise, sound judgement, even temperament, and mentorship were greatly 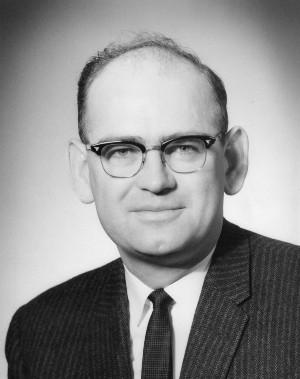 appreciated. He was sought after as a consultant well into his 80’s. He loved his work and was keen to pass on his knowledge. Doug was mentally sharp until the end even as his health was failing.

He was an interesting man who was always interested in others. Doug read the daily newspaper from cover to cover and was active in his community. He enjoyed socializing with people in the neighbourhood and was a founding member of the Grand Dragons dragon boat team where many lasting friendships were made. He would walk to BC Place Stadium to ardently support the BC Lions, holding season’s tickets for many years. At various times during Doug’s life his entrepreneurial spirit also led him to become an egg farmer and the owner of a dry cleaning business. Doug loved sports, travel, the ocean, lively conversation, a pancake 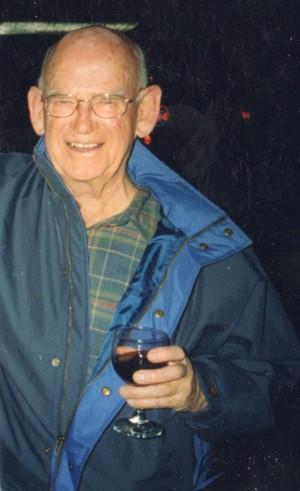 “ as a grand old Douglas Fir in the forest shelters many over its lifetime, so too have you always shown warmth, kindness and generosity. Be it a dock project, a family gathering, handyman advice or a ride to the airport, you could always be counted on. Thank you for being in this world and in our lives. The only thing bigger than your ears was your heart. We will miss you greatly.”

Special thanks to family, friends, Dr. Aparacio, and Dr. David Scott and team at the BC Cancer Agency for all their support. In lieu of flowers, consider a donation towards a memorial bench overlooking the water through GoFundMe acct: Doug Gowe Memorial Bench, the BC Cancer Foundation or Vancouver Hospice Society. No service by request. Doug’s simple wish was that people “tip a glass to my memory.” A gathering in his honour will be planned for a later date when it is safe to do so. 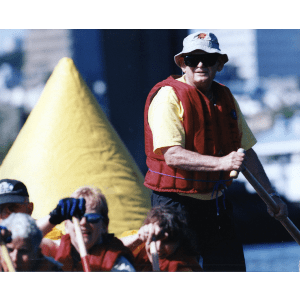