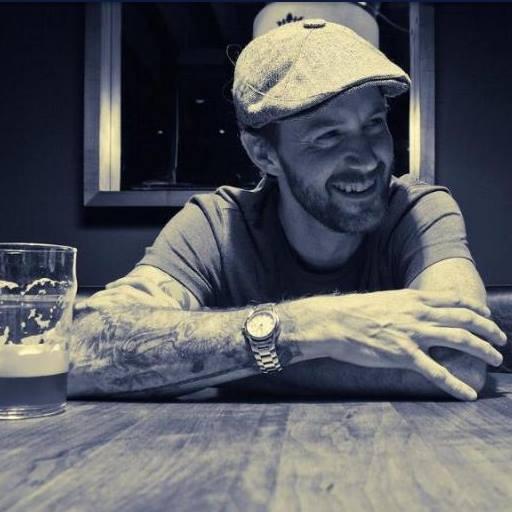 Dale Jay Styner, dad, partner, son, brother, friend and legend, left us way too soon on Sunday, June 27, 2021. Dale only got half the time he deserved, but to say he used it well would be an understatement. In his 43 years, he achieved a great big, beautiful life and left a mark on so many people’s hearts.

His first word was “gumpa” (grandpa), and there was no question he was deeply in love with his Grandpa Harold. The two of them would go “check the mail” and come back with ice cream on their faces.

Growing up, he never cared much about fitting in or being cool, and that’s exactly what made him so damn cool. He bravely paved his own path, and along the way he found his people and his place. While he was born in the prairies, he headed straight for the ocean as fast as he could. He travelled the globe, soaking up all the world had to offer, but always considered the west coast his home.

If he recommended an album or a book, you could be pretty sure you’d love it. Dale had a life-long love affair with good music, books, food and company, and he was fond of saying, “I like my coffee hot, my beer cold and my Zeppelin loud,” which sums him up pretty nicely actually.

There’s nothing he loved doing more than sitting with good friends, sharing stories and laughing with a cold beer or manhattan in hand, except maybe facilitating that experience for others as a bartender and restaurant owner.

With his passion and palate for good food and drink (but no mushrooms, potatoes, flavourless tomatoes or hospital food, thank you), combined with his deep love of people, the restaurant industry was an obvious career choice. He was “Papa Dale” or “Dad” to many in the industry who were guided by him over the years, and “Muffin” to Guy, his friend and partner in Tocador. Their shared dream started with blood, sweat, tears and more than a few swears, but now people line up to get in their doors and Dale was so proud of their mighty little team for that. 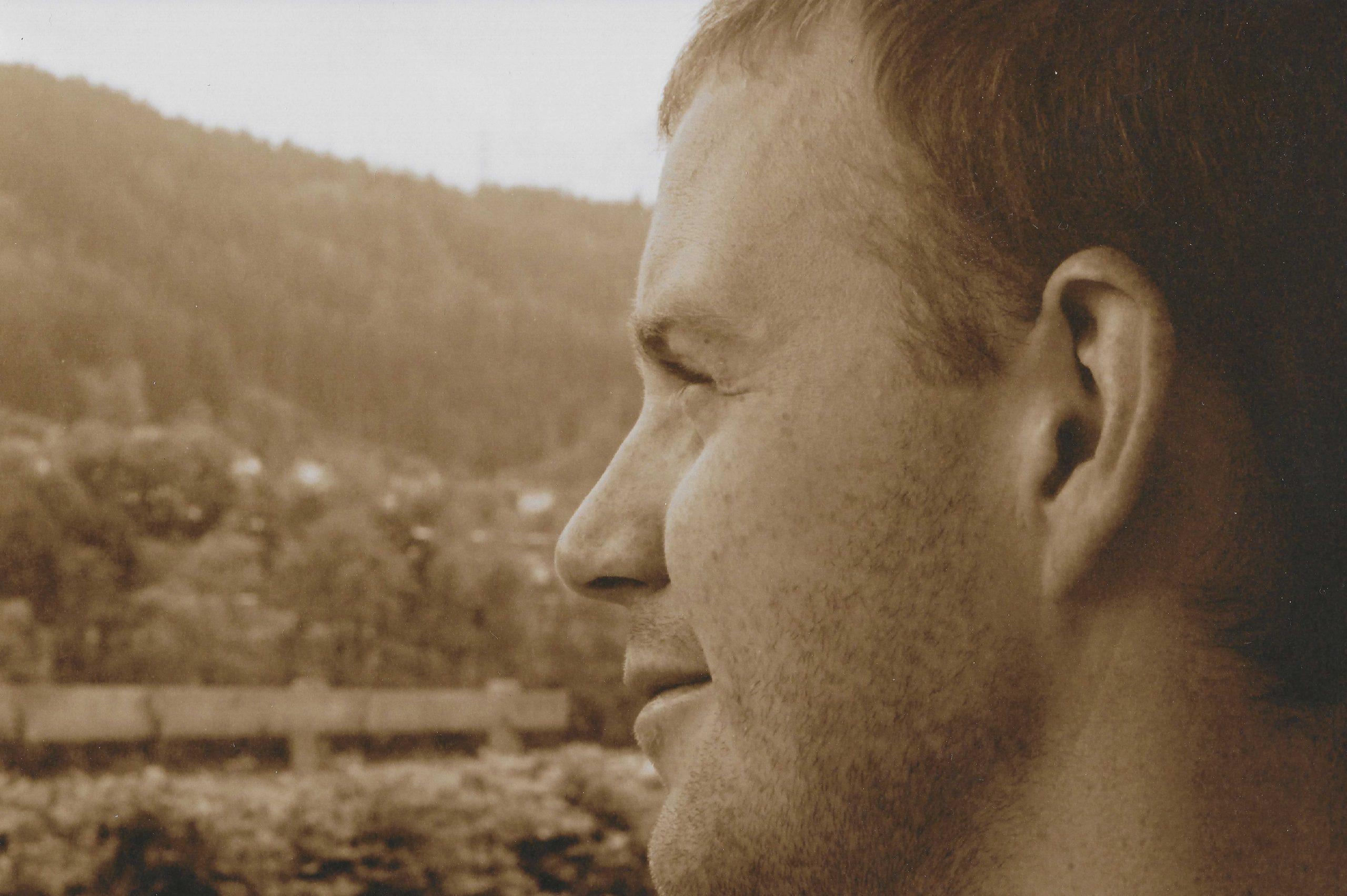 If you knew Dale, you knew that he laughed often and loudly, smiled right up to his eyes and understood that sometimes a good cry is okay too. His friends have described him as kind, radiant, magic, a gentleman and a beautiful human. He was every one of those things.

He was also a loving partner to Bel, who might be an actual angel on earth if you believe in heaven, which he did not. But he did believe in her and in their love, with all of his great big heart.

He was a much beloved son to Shannon and Gerald and Marvin and Lorna. They were so incredibly proud of, and in awe of, the man he was.

He was a brother to Jodi, Kathleen, Miranda and Garret, all of whom thought he was the coolest big brother and friend ever there was.

Dale had a particularly special relationship with his maternal grandmother, Tim.  They were both blessed to spend so much time together and to help each other whenever the need arose.  She was so very proud of him.

He was a friend to many. So, so many. When he was in the hospital, his phone beeped non-stop with messages of love from people whose lives he touched in ways big and small. In fact, sometimes it was the smallest, seemingly inconsequential things he said or did that made all the difference in people’s lives.

Above all else, he was a helluva dad to two incredible kids, Amelia and Huxley, who he would credit for teaching him as much as he taught them. There are no words that can do justice to how deeply he loved his kids and how hard he held on for them. They were his greatest honour by far.

Dale said that when it was end of days, he would not be up in heaven shaking cocktails with Jerry Thomas or anyone else, but at peace in the sea.

To honour our man of the sea, Dale’s remains will be used to create a “living reef” that will be placed in the water near Tofino, one of his favourite places in the world, to replenish the ecosystem. And he will go on to continue making the world, and the ocean, a better place for all of us.

In lieu of flowers, please consider a donation by clicking on the linked words to either  gofundme for his children (to help pay for their education) or to Surfs Up for Autism Society , a very important organization to Dale and Huxley and Amelia. 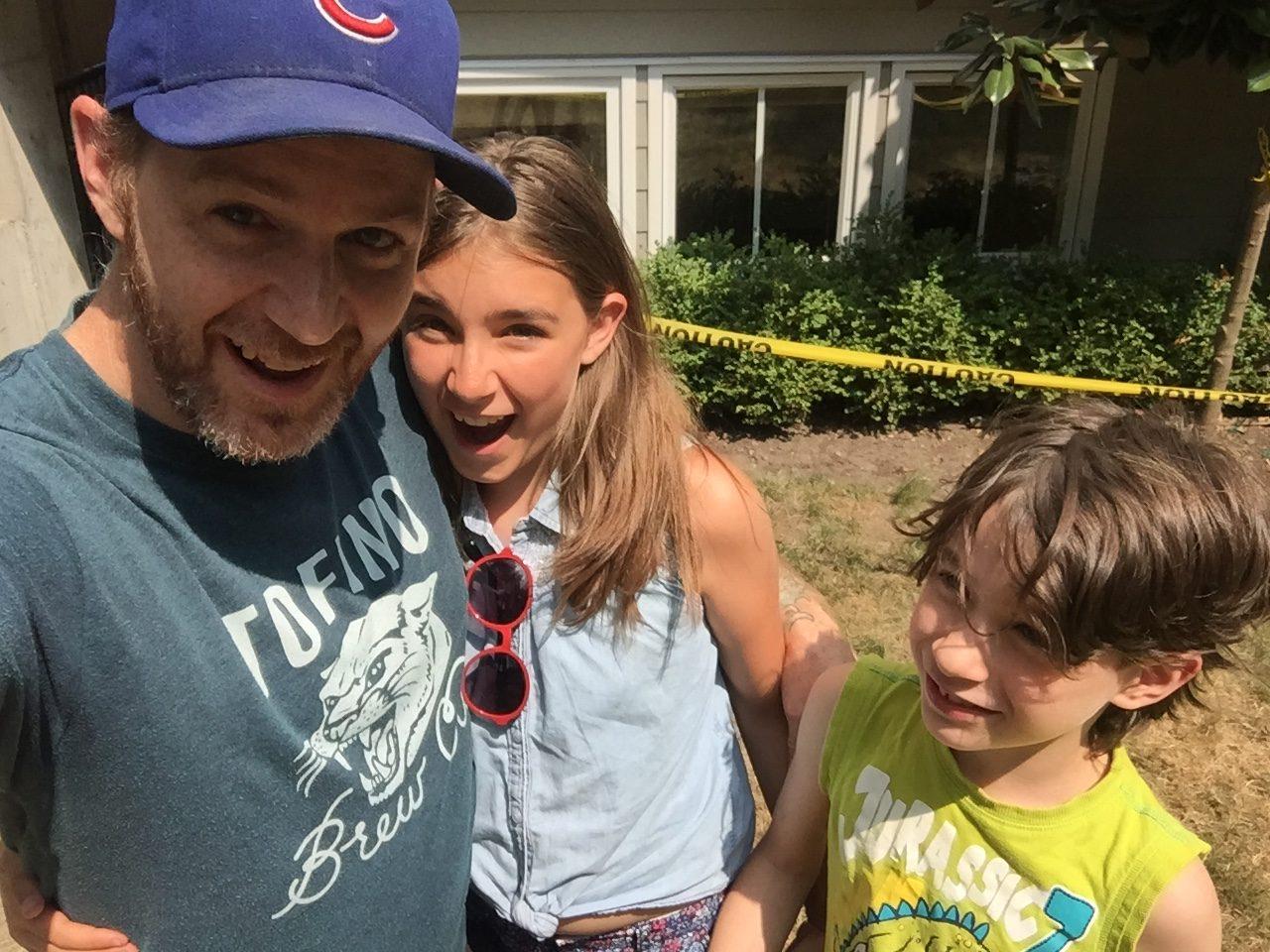