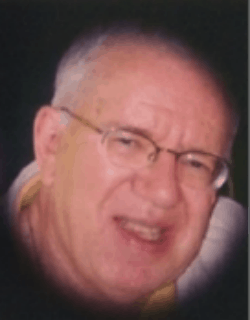 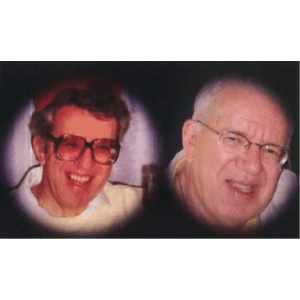 David Hathaway Sr. passed peacefully on Saturday, March 9, 2019 at Lion’s Gate Hospital after a prolonged battle with Parkinson’s disease. He was predeceased by his Father, Cyril Hathaway, Mother Constance Mary Hathaway (nee Redrup) daughter, Melinda Rose Hathaway and brother, John Hathaway.  Survived by Joanne, his loving wife of almost 40 years, sons David, Greg & Michael, sisters Ann & Deb and grandchildren Elliot, Kenley, Sierra, Novalee & Oscar.  He will be deeply missed by all who knew and loved him. A private family service will take place, as per David’s wishes, at his favourite location on the West Coast of Vancouver Island in June.

In lieu of flowers, donations to the Parkinson Society B.C. are greatly appreciated. 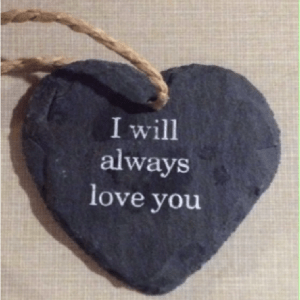 Tributes to Dad from David, Greg and Michael Hathaway 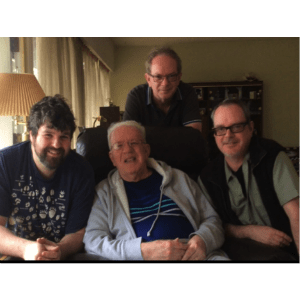 David– To say that I came out a lot like my father would be some manner of understatement. He was a computer programmer before I was born (which, at the ripe old of nearly 55 is pretty amazing, as most people in 1964 had only a vague idea what a computer was). He remained one all of his life, becoming a small business owner as a programmer in the early 70s, working his COBOL magic. As the 80s rolled in, he adapted to the world of personal computers, continuing to innovate and coming up with a very early package that we now think of as a CRM package.

Legend has it that he sold his gold top Gibson Les Paul when my mom found out she was pregnant with me, which is pretty typical. We grew up in a house of music as a result and of course leading to Greg and I taking up an active interest in music and guitars which has never left us. He would always come out to shows to see us play, the last show of ours that he was able to make it to was the largest show we ever played, at the Vancouver Jazz Festival a couple of years back. My stepmother wheeled his chair right up to the front of the audience and he was so proud of what we did and what Greg and I continue to do.

Greg– Our father, David Hathaway Sr., has reached the finish line, completed his victory lap with chequered flag in hand, crunched his last numbers, converted all his files from digital back to analog and has run his last program, successfully uploading himself to the great mainframe in the sky. Bless you, Dad. You were truly one of a kind and you will live in our hearts forever. Please give my love to Melinda, Nanny, Granddad, John and Nan.

Mike– The world lost a great man today. You taught me so many things in life. How to fix a car, how to take a photograph, how to laugh love and be loved. So much of who I am came from the lessons you taught me. I have done a lot of crazy in my life but you always supported me and let me know I could do anything I put my mind to. You were proud of me and I am proud that I got to have you as a father. I will love you forever and your stories and lessons will be passed down to my kids. I would not be here without you and I am forever grateful for all that you have given me. 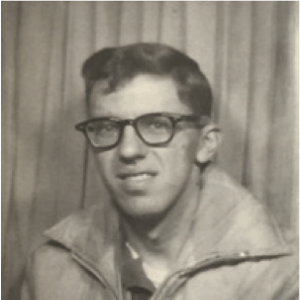 Guitar player, early computer programmer (pioneer digit farmer, as we like to think of him), sports car racer, successful entrepreneur & business owner, go kart racer, photographer and quarter midget pit boss. David was always an innovator, ahead of his time in many ways.  He loved being at the front of the pack, whether competing for the business of companies looking to modernize their data management, winning Sports Car Club of British Columbia slalom championships driving his beloved Firebird or watching his kids win races at the long gone Westwood racetrack and the quarter midget track in Langley (https://www.lqma.ca/).

His career in computers and technology spanned two provinces and several decades.  He launched his career at General Electric in Ontario in the early 60’s, and while there he married his first wife Barbara (nee Bain), and started a family. David Jr. and Greg were born, and just a few years later, with new challenges in mind, they moved to Vancouver. The move was a career success, and by the early 70s, he had his own computing / data management company, Grey Matter Group, where he not only wrote the programs that helped companies such as ICBC, BC Tel, Placer Mining and many other corporate entities big and small, transition from paper records keeping / data management to computerized data management, but he actually ran the programs for them.

Jobs change, families change and grow, and so did David’s. In 1979 he met and married Joanne (nee Vialoux), and together they had two children, Melinda and Michael, first living in Vancouver and later settling in North Vancouver where David & Joanne enjoyed many years with family, friends and grandchildren.

Dad remained an entrepreneur, successfully self-employed, until he was offered a position as a computer programming specialist at Telus, in his late 40s, where he worked until Parkinson’s forced an early retirement. Throughout his retirement, David continued to be interested and involved in both motor sports and computing, showing his beloved Fiero, GM4RE, in shows and competitions and creating DVDs, slideshows, and photo galleries depicting and documenting the history of our family, the Hathaways.

Below are a few pictures from the life of a much loved, much respected father, husband and granddad, David Hathaway Sr.  You will live in our hearts forever. 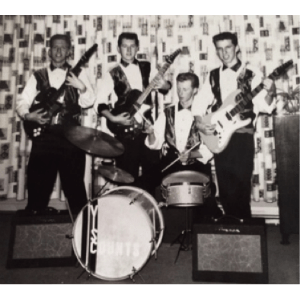 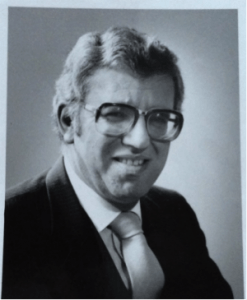 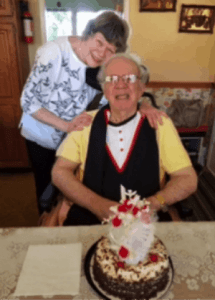 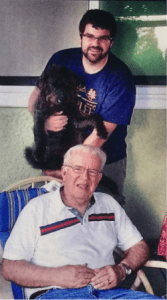 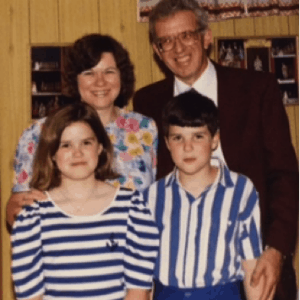 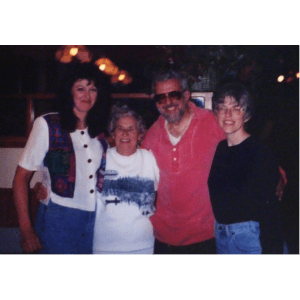 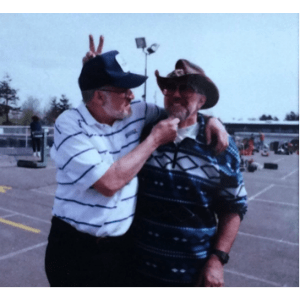 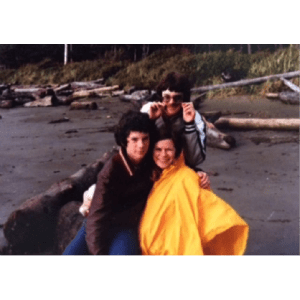 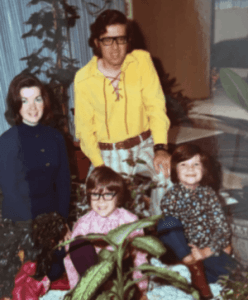 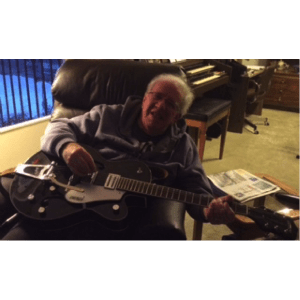