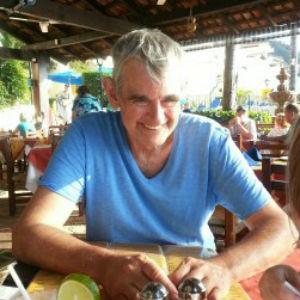 Peacefully at the Vancouver General Hospital, surrounded by his family, of David L. Kielly on Sunady May 29, 2016.

Born on PEI, son of the late Rex and Jennie (nee Cousins) Kielly. Son-in-law of the late Harry and Alexie Mutch.

A Memorial Service to be held on PEI later this summer.

Memorial donations may be made to the Heart & Stroke Foundation, on-line at www.heartandstroke.com or by mail:

Heart and Stroke Foundation, BC & Yukon