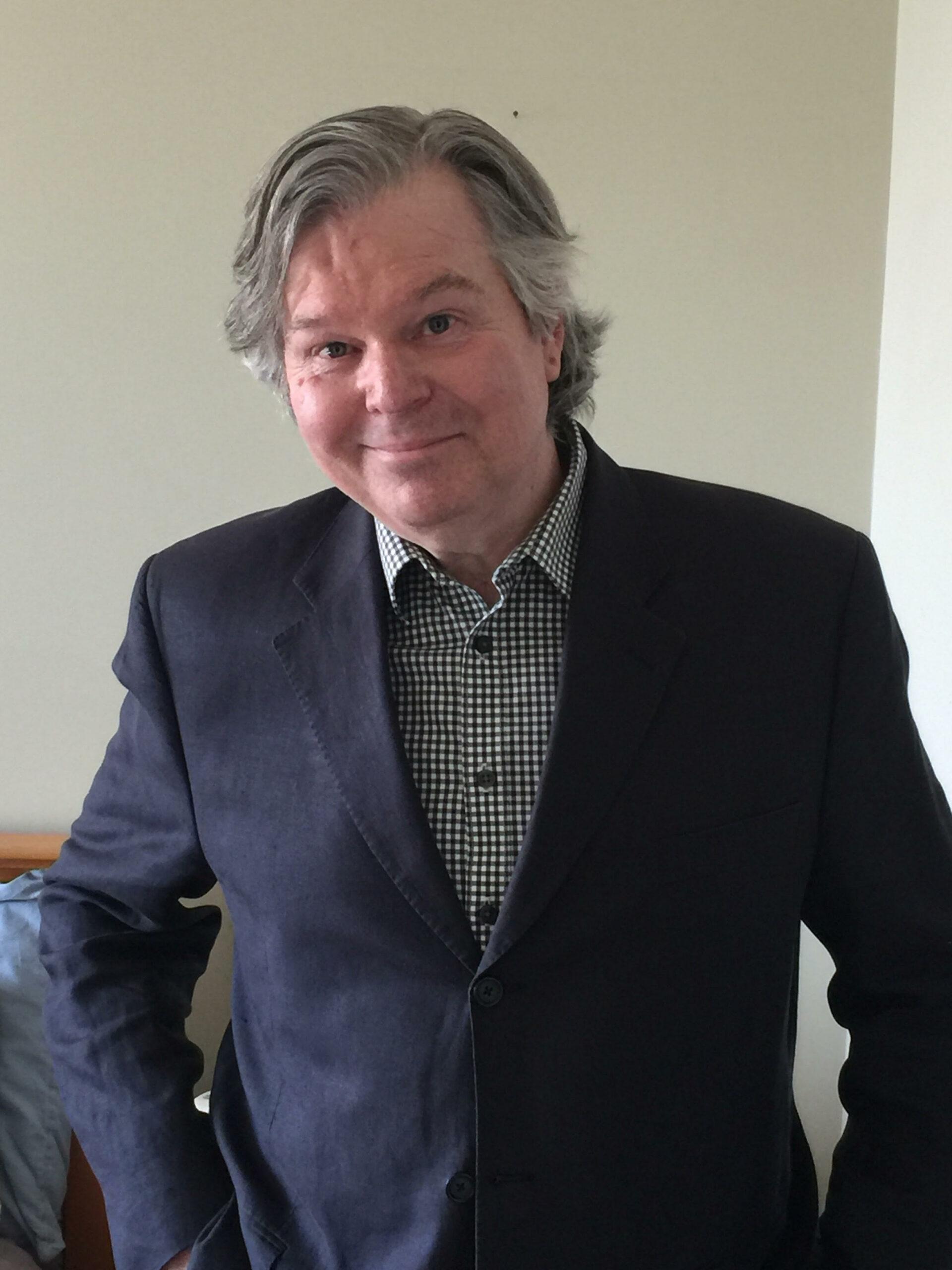 Doug Willoughby, husband, son, brother, and blueprint of bravery. Doug got his life cut many years ago with a brain injury, but he used his time left by being the hero of his own story. In his 61 years, he achieved almost everything, including a great sense of compassion and tenderness. He left an unforgettable mark on everybody with his quiet and dignified way of carrying his pain to the end, specially his last two years of life.

He died at the Vancouver General Hospital with her beloved wife Miralda and his niece by his side, the afternoon of Thursday, February 10, 2022. Doug will be missed by his beloved mother Reta, his brother Ron, his friends from university and beyond, who enriched his days throughout his life.

William Douglas Willoughby was born in December 17, 1960 in Toronto. His mother, Reta Willoughby, and brother, Ron Willoughby, live in Toronto, and his wife lives in Vancouver.  He passed away in February 10th, at the Vancouver General Hospital, Vancouver BC. His friends, wife and family will miss him dearly.

In 2011, Doug suffered a brain infection that put him in a coma. The infection, which originated in his mouth, had unfortunately gone undetected by his dentist who Doug had visited prior to his ultimately ending up in critical care. After getting out of the hospital, he struggled for a number of years to get back on his feet. He almost got there. However, a year ago he was diagnosed with ALS (likely a result of his brain infection) that was further complicated when he contracted COVID. His last days were not easy. That said, he was able to pass away in peace, surrounded by the people he loved.

Doug studied at the University of British Columbia where he received two degrees, one in philosophy and the other in architecture. He liked to paint, write, and I think he played the guitar beautifully. In his youth he played music in pop rock groups, did mountaineering, free-style rock-climbing and he was a scuba-diver. For him, climbing the nearby mountains was a kind of spiritual encounter. Doug was a naturally charismatic man who attracted many people of different interests and backgrounds.Although he often flouted social conventions, certainly had a peculiar sense of humour, but, in his distinct way, he was kind and generous to those with which he was friends.

His first couple of gigs as a young architect yielded excellent work. He began to make money rapidly. Approximately two years before he went to that fateful dentist’s appointment, he started his own construction company – which was a success. Things appeared to be on the rise. But alas, in 2011, as one may imagine, being comatose his hopes, health and future were suddenly all put on hold and very close to being entirely dashed. Still, although faced with crushing adversity – the loss of his livelihood, his passion, suffering certain physical and mental incapacity – he was not deterred. Doug set forth fighting to recover and to be as active as he possibly could. Until a few years ago, he frequented the gym and showed much mental acuity. But, as fate would have it, once life seemed to have finally stabilized, the pandemic came and ruined everything. His health rapidly worsened.

For me, his life is a wonderful example of how to live. I have never seen a braver person. He lived through grave illness with such dignity. He never complained of pain or discomfort. For everyone around him he always had a joke, a word of good humour, and most of all, a lot of tenderness. He was a loveable fellow that was loved by many. May he rest in peace. May the strength of Doug’s ability to suffer in quiet along with his bulletproof optimism serve to transform us. 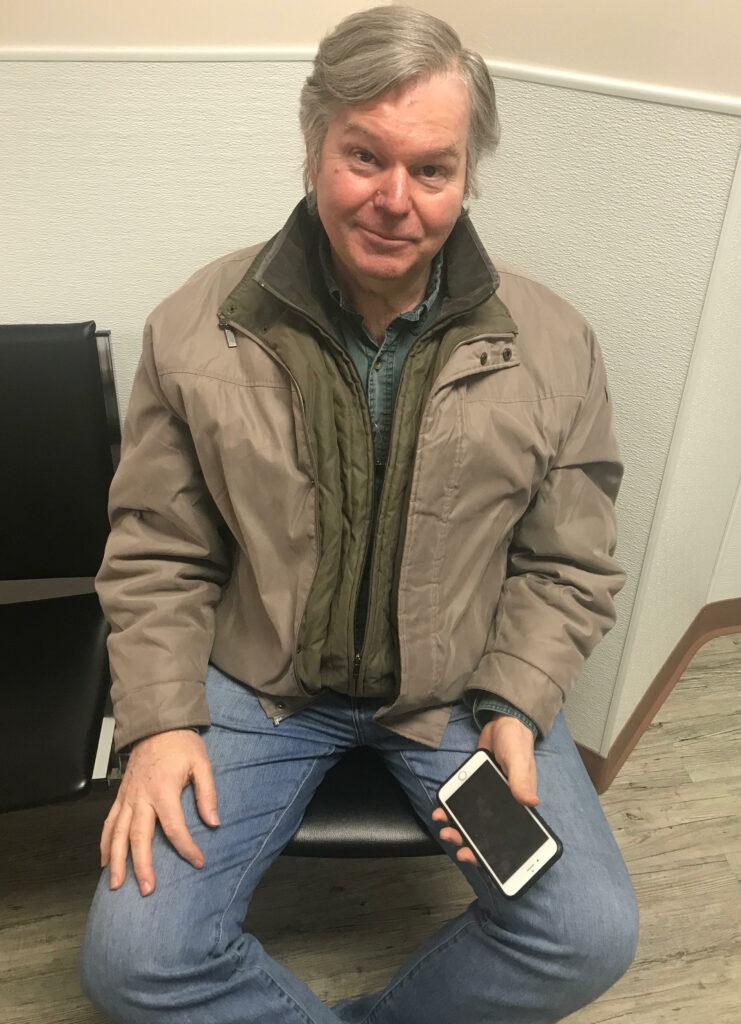 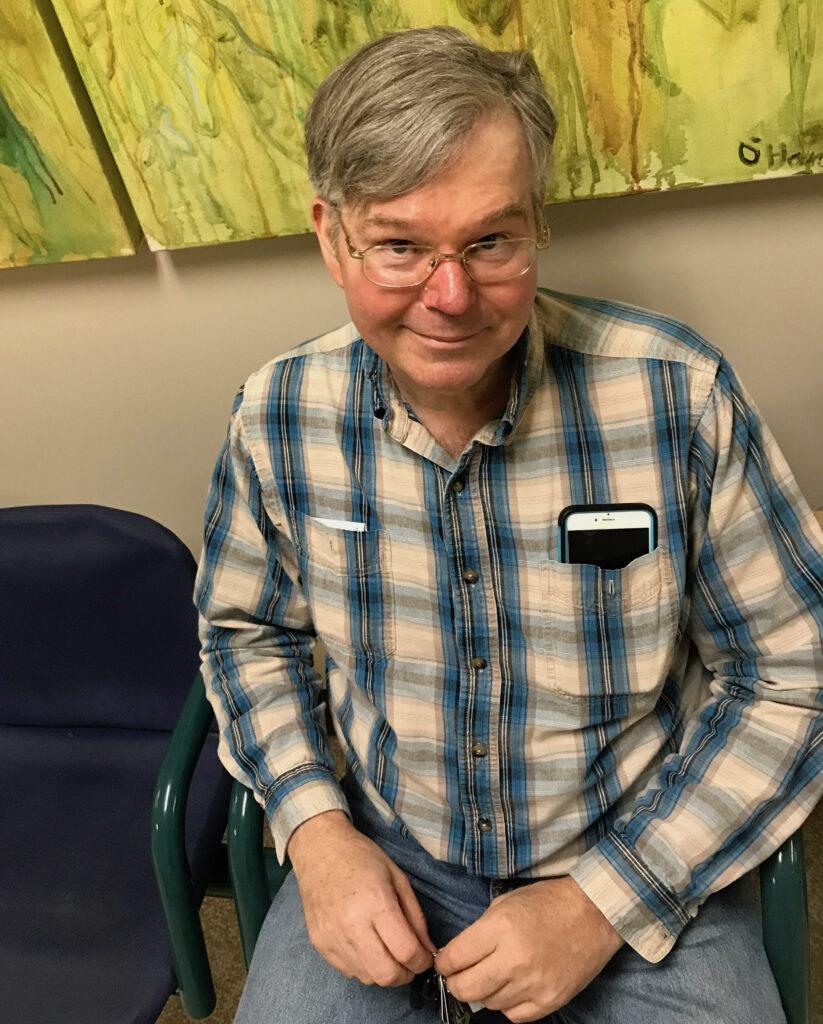 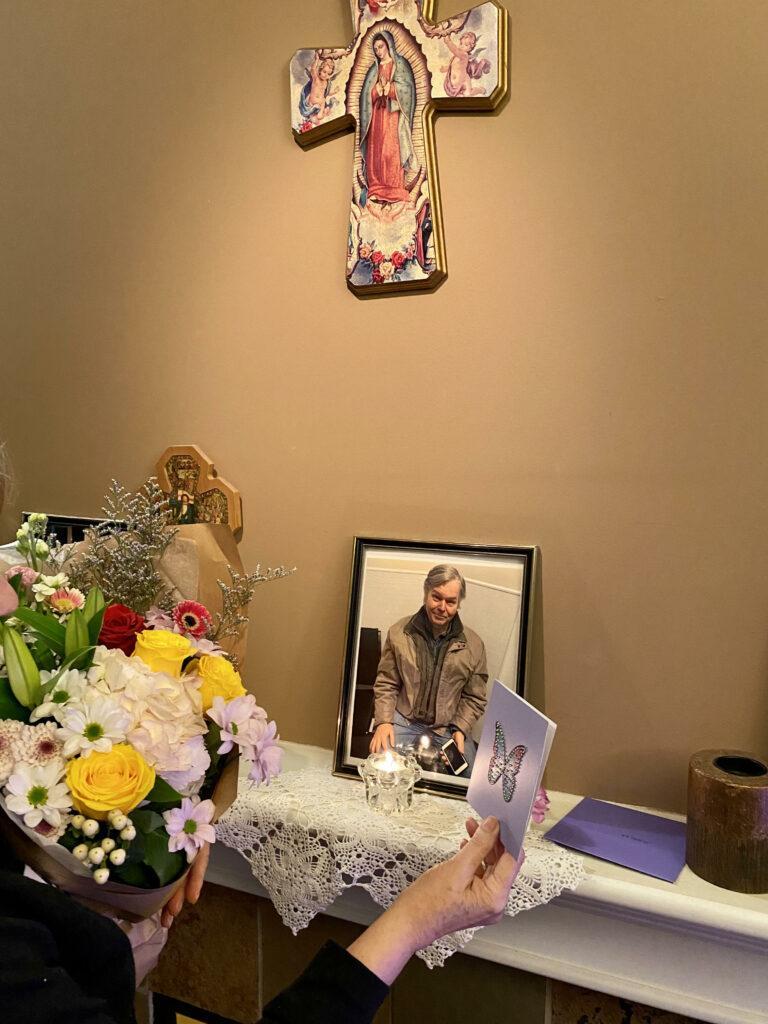 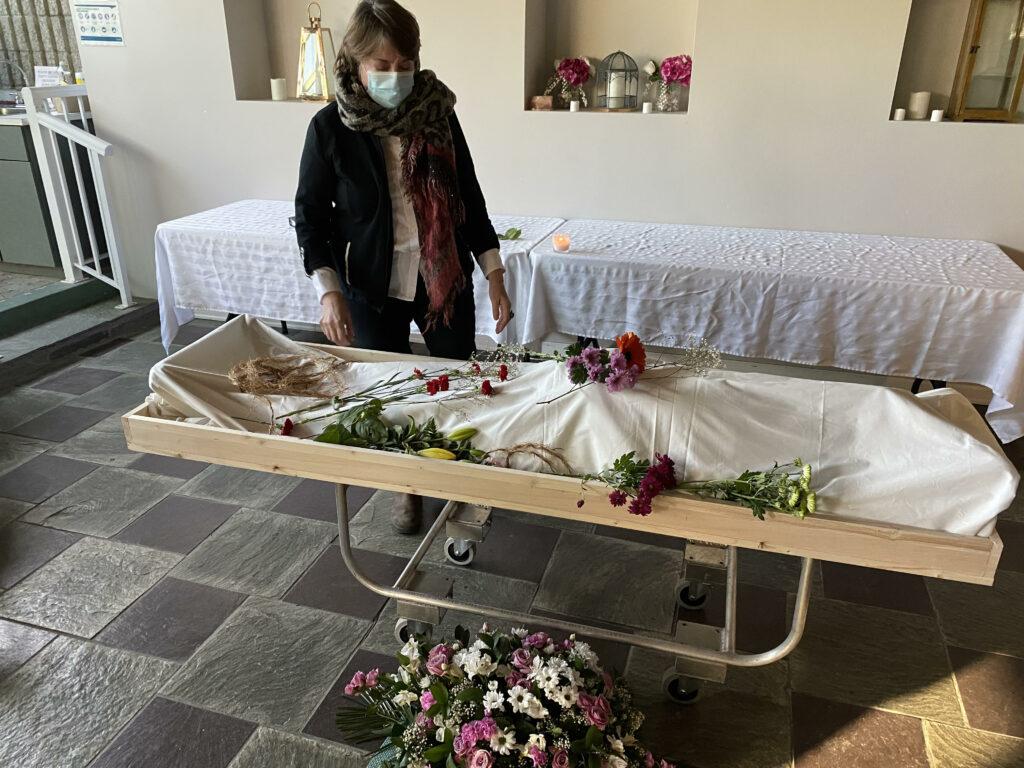