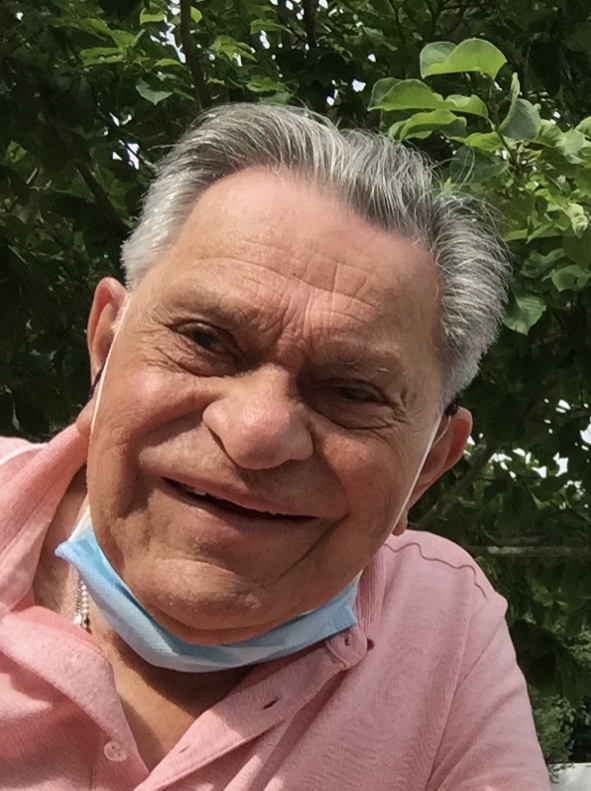 On Sunday, September 11, 2022, Ellyce “Ellis” Alistair McKay Brayham, loving husband and father of four children, passed away at the age of 95.  Ellis was born on September 8, 1927 in London, England to Edward Brayham and Alice (Mackay) Brayham.  He moved to Canada in 1954, settling in Vancouver where his younger brother Alex joined him shortly thereafter.  Intrigued with the opportunities and travel that working in sales offered, he embarked on a long and successful career selling restaurant equipment and designing restaurant kitchens for over forty years.  On July 18, 1957 he married Lise (Liselotte) Schoenleber, who he somehow convinced to move from Stuttgart, Germany and join him in Winnipeg, MB.  They raised two daughters, Angela and Myra and two sons, Ralph and Lester moving from Winnipeg to Vancouver in 1970.

Ellis loved and was proud of his family above all else.  He inspired and delighted his children with imaginative stories often with complex maps and illustrations, Sunday morning Mystery Trips that introduced his kids to the worlds of art, science, and nature and developing in each of them a spirit and love for adventure and a strong sense of self and independence.  Ellis was passionately in love with his wife Lise from their first meeting in Leicester, England in 1953.   To Ellis, she was always the most beautiful, talented, and creative woman in the world.  Despite the thousands of restaurants he visited, absolutely nothing compared to how much he enjoyed Lise’s skill in the kitchen.  While he left the physical work of gardening to others, he was immensely proud of the stunning and lush gardens filled with colour and variety that Lise created.

Ellis had an appreciation for the arts, particularly music and painting.  He started his first band in the late 40’s.  An interest that he continued just past his 90th birthday when he came to the realization that carting a full drum kit from gig to gig became a bit much.  He loved the harmonica and was in the midst of planning a fall concert when he passed.  Although he painted sporadically throughout his life, he enjoyed a successful second-career as a watercolourist upon retirement.  Together with his wife Lise, he operated a number of successful pop-up art galleries around Vancouver for well-over a decade and his signature paintings of the mountains, water, bridges and boats in and around Vancouver grace numerous offices and homes around the city.

Next to the love for his family, was his love for the water.  His wife Lise, often joked, that Ellie his powerboat moored at Sewell’s Marina in Horseshoe Bay, was his ‘other woman’.  Upon retirement, Ellis could be found most weekends and many weekdays somewhere off the coast of Vancouver fishing or just simply enjoying the beauty of being on the water.

Ellis instilled the importance of service and community to his family.  He encouraged volunteering and the importance of philanthropy and charitable giving, always giving generously to the causes he believed in.  He served as a Block Watch Captain for decades and on the Board of various arts and other non-profit organizations.

Ellis was preceded in death by his father Edward, his mother Alice, and his two sisters Audrey and Joy.  He is survived by his loving and devoted wife Lise, his daughters Angela and son-in-law Phil Bigelow, Myra and son-in-law Jerome Dill, sons Ralph and daughter-in-law Amanda, Lester and daughter-in-law Jennifer, grandchildren Tia and Bjorn, and his younger brother Alex Brayham.

Donations in Ellis’s memory can be made to the North Shore Hospice & Palliative Project 604-984-5785 www.northshorehospicepalliative.com or the One To One Literacy Society 604-255-5559  www.one-to-one.ca