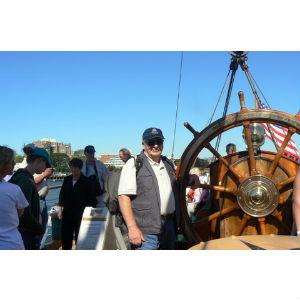 Ernst was born in Danzig, Germany Sept. 4th, 1934. The family then moved to Hamburg, Germany during the war. In 1956 Ernst moved to Toronto, Canada to take a position with VW. He then went to Mercedes Benz Canada as Service Manager, and was eventually transferred to Vancouver in 1986.

Upon retirement Ernst moved to Squamish, BC where his days were filled with all the things he loved to do. He was an avid sailor and a member of the SYC. In his later years Ernst could be seen cruising the BC coastline with family & friends onboard his Trawler “Raindrop”. Being on the water was one of his greatest passions in life and enjoying nature. Ernst also enjoyed Formula One Racing, dancing, skiing and bird watching. 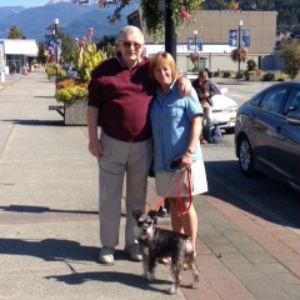 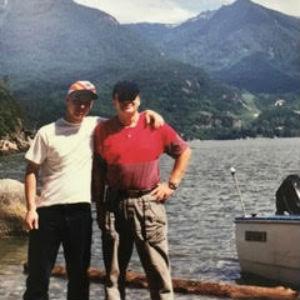 In Lieu of flowers memorial donations may be made to help preserve the Bald Eagles. To the Brackendale Art Gallery Society ATT: EAGLE FUND, PO Box 100, 41950 Government Rd, Brackendale, BC V0N 1H0 CANADA.

Condolences may be left in Ernst’s on-line guest book at on this site.

The family wishes to extend their heartfelt gratitude to all the Dr’s & Nurses & volunteers at Squamish General Hospital & Hill Top House. Also to all of his loyal & kind friends who were a God send. All of these compassionate people provided such tremendous service & support in his final days. Thank you. 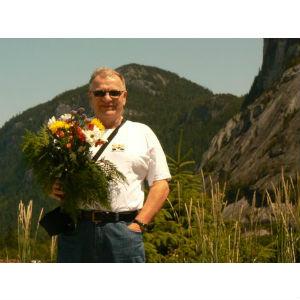 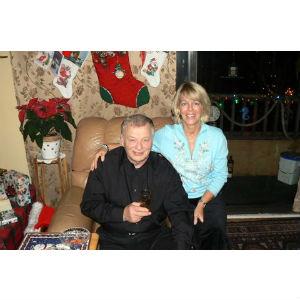 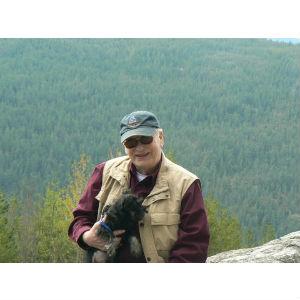 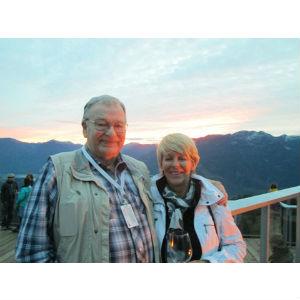