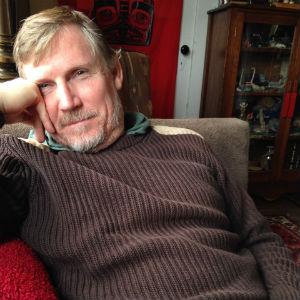 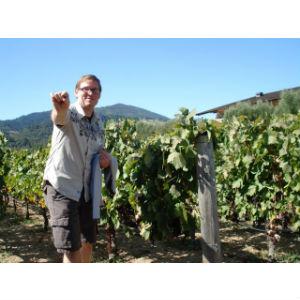 Glenn was a Renaissance man. He knew how to build things. He loved looking at the structures and phenomena of the world –from Stonehenge to the Sagrada Familia to the aurora borealis or a new car engine design– and figuring out how they worked. He was great in the kitchen, loved camping, could play guitar and sing. He rarely got lost even if he was travelling in a foreign country. He was a French Wine Scholar and WSET diploma student who loved his job as a Product Consultant at the BCLDB. You could give him a glass of wine and, more often than not, he could nail the country, grape varietals, region and year. Once he identified five Scotches down to their distilleries and ages in a blind tasting.

Glenn had a strong sense of justice. He saw a man snatch a woman’s purse once and said ‘Not on my watch’ and chased after him and held him until the police came. He valued competency in himself and others and took great pride in all of his projects and work. 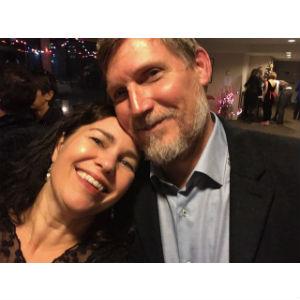 Glenn was a loving and supportive husband (who made his wife laugh almost every day). He was an amazing human to four dogs (beginning with Fiddler) and seven foster dogs. When he was diagnosed with terminal brain cancer he took a stand-up comedy class. During the year and eight and a half months he wrangled with brain cancer he was extraordinarily brave, wise, funny, and full of gratitude – for his friends, family, healthcare providers (especially at the BCCA and at North Shore Hospice) and for the country he lived in. His philosophy before and during his illness was Drink the good wine now. 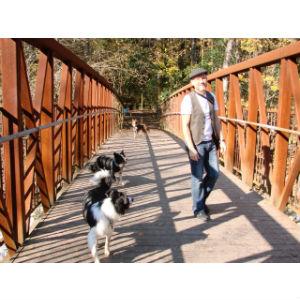 Glenn is survived by his wife Aislinn, his mother Deanna, sister Laurie, brother Rob, three dogs – Cooper, Juniper and Clara – his in-laws Pat, Michele and Lee, and his brilliant friends who have surrounded him with epic amounts of love and kindness.

In lieu of flowers or gifts Glenn requested that people please donate to the SPCA or generate random acts of kindness toward animals.