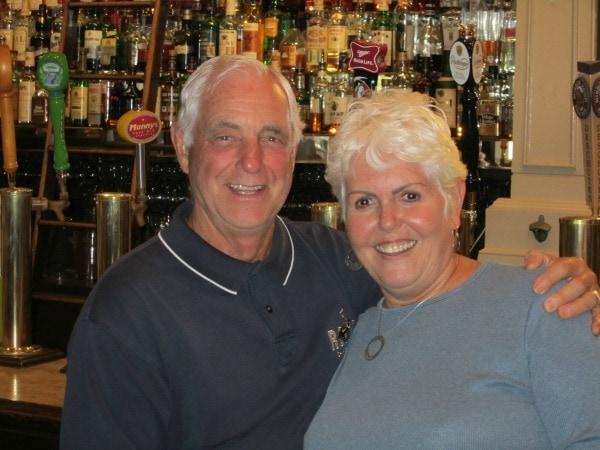 He leaves to mourn, his wife of twenty-six years, Kimberley; his daughters, Julie (Wayne) and Jodie (Brian); three grandchildren, Cole, Torri and Sterling; sisters, Patricia and Maureen (Jerri); brother, Michael (Cathy) and step-son, Michael as well as many nieces, nephews and cousins.

After a visit to the West Coast in 1979, Jack fell in love with the area and in 1982, moved to West Vancouver and settled into a life working in the floor covering industry. In 1989 he met his one true love and married Kim in 1990. He was an avid sports fan and as a young man played football, baseball and enjoyed golf and basketball. Jack played international slo-pitch and represented Canada in the Huntsman Senior Games winning Bronze and Silver. Jack joined the Ambleside-Tiddlycove Lions Club and was an active member until he joined the Steveston Lion’s after he and Kim moved to Richmond. In 2002, he joined Steveston Rotary and has given many hours of his commitment and time and to Rotary.

Jack developed Alzheimer’s about 10 years ago but his love for his wife never diminished. He was grateful for all of his friends and family and his home and life in Steveston. Jack was remarkably compassionate, had a great sense of humor and was generous to a fault. The sparkle in his blue eyes will definitely leave the planet a little less bright. If a person’s wealth is measured by his friends, Jack was a very rich man!