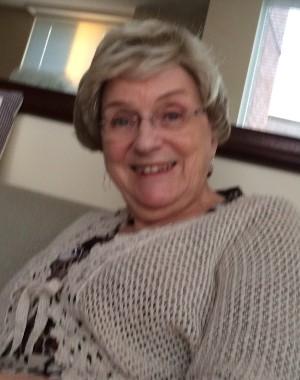 Jeanne Marie Jacqueline (Jackie) O’Connell passed away in Vancouver, BC at the age of 87 on December 22, 2020. She lived courageously with dementia for several years which advanced rapidly in her final months.

Jackie retired from a lengthy career with Marine Atlantic in 1994 and enjoyed many years of retirement while living in Moncton, NB.  Jackie’s happiest moments included spending time with her children and grand children, walking along sandy ocean beaches and enjoying the seafood delicacies of Atlantic Canada.

Once safe travel is possible, a Celebration of Life will be held in 2021 in Campbellton, NB where she will be surrounded by her loved ones and buried next to her husband