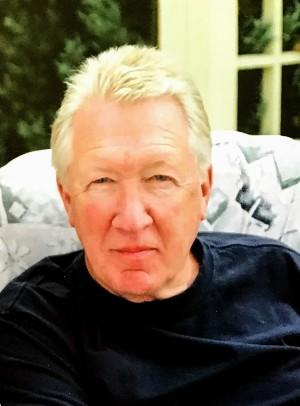 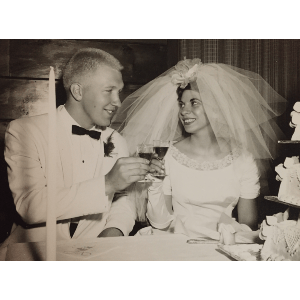 Sandy to his many friends. Sandman to his many grandchildren. Sandy was born in Edmonton and moved to Vancouver at a young age, to a house on West 23rd, with parents Harry and Betty and sister Marg. Sandy attended Lord Kitchener Elementary and Lord Byng High School. There, he met the love of his life, Juanita, and made friendships that have lasted to this day.

UBC involved a gruelling double major in rugby and bridge. Sandy and Juanita were married in 1962 and had four children. Sandy worked for one company his entire career, although the company itself changed a few times; American Can Co. of Canada, ONEX Packaging, and finally Ball Packaging. Sandy’s career took him and the family from Vancouver to Dartmouth, Nova Scotia; Burlington, Ontario; Port Dover, Ontario; Milton Keynes and then Chester in England; back to Burlington, and, finally, back to Vancouver. 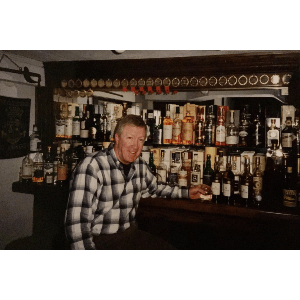 Sandy had many great years of retirement – golfing, travelling, and perfecting the scotch bar, before Parkinson’s slowly robbed him of much of life’s enjoyment. Sandy’s sense of humour, friendly competitiveness and love of life made friends of all who knew him. In addition to Juanita, Sandy is survived by and will continue to live on in his 4 children; Greg (Gale); Dave (Christine); Kathy (Jamie); and Susy (Lori); and grandchildren Michael (Jenna), Scott, Jon, Sam, Charlie, Kylan, Jessen, Alexa (Erin), Jocelyn and Caroline. Sandy will also be dearly missed by loving sister Marg and all of his extended family.

In these strange times a celebration of life has been tentatively set for August 9, at UBC Golf Course.

Donations, in lieu of flowers, to the Parkinson’s Society. 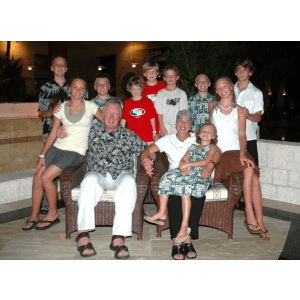 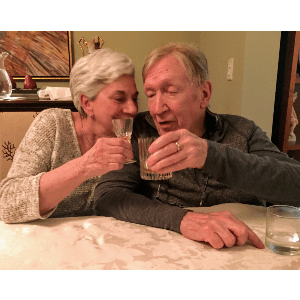