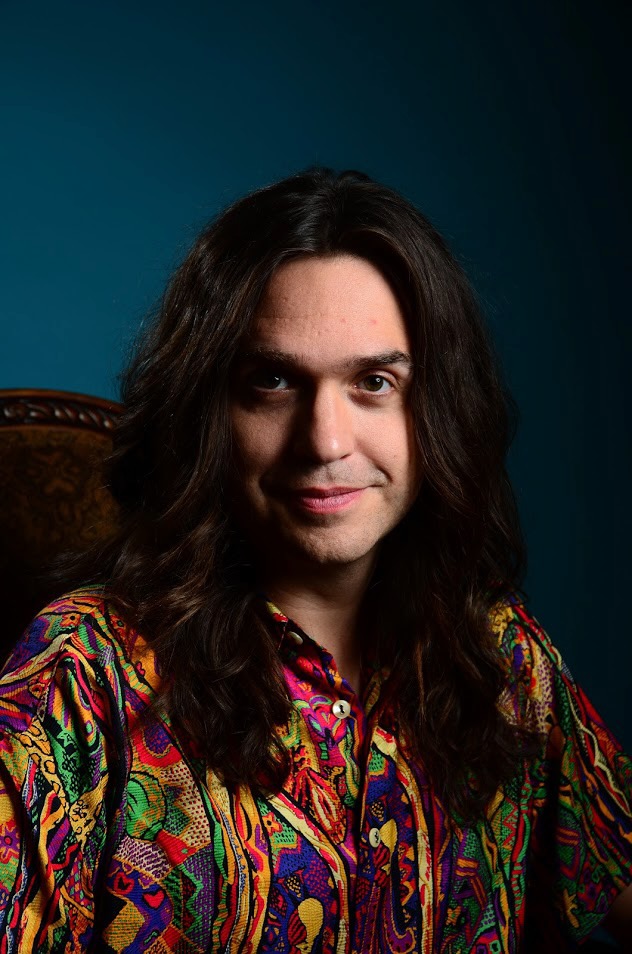 With unfathomable sorrow, we mark the passing of Kyle Ryan Cheadle who died in his home after a long and courageous battle with cancer in Vancouver, BC. Survived by his partner Erin Lofting, parents Burns and Sherri (Baker) Cheadle of London, ON, sister Elysse Cheadle and her partner Mark Roberts of Vancouver, grandmother Joyce Baker of London, uncles Scott (Pat) and Greg (Janet) of Thunder Bay, and aunts Tracey (Andy) of Duncan, BC and Marci (Tony) of London.

Kyle was a remarkable soul whose circle of wonderful friends provided compassion and support as his health failed over the past two years. Born in London, Kyle grew up in Calgary and attended university in Victoria, BC, where he earned his first degree in linguistics, and later at UBC, where he was awarded a degree in Pharmaceutical Sciences. Following his graduation from Pharmacy, Kyle worked in Vancouver at the Pier Health Resource Centre, providing clinical pharmacy services and drug therapy solutions for DTES residents.

A gifted musician, Kyle contributed virtuoso bass playing to various bands in Calgary and Vancouver, most recently with The Psychic Alliance. His gifts extended beyond music, and he was a scholar with an insatiable appetite for knowledge and deep understanding of the world.

Deepest thanks to the physicians and staff of BC Cancer and St. Paul’s Hospital.

He will be dearly missed but never forgotten.

In lieu of flowers, please consider donating in Kyle’s name to BC SPCA.