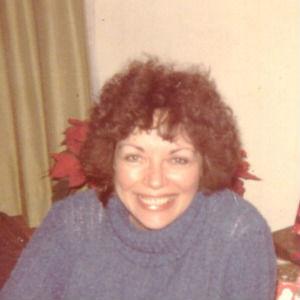 Margaret passed away March 19, 2016 in Vancouver. Predeceased by her parents and survived by her brother, Frasier (Marilyn) and two nieces, of Perth Australia.

After leaving Perth at a young age, Margaret started a three week journey to London, England, then continued on to Toronto and Winnipeg, finally settling in Vancouver where she was always a west-end resident.

Margaret will be dearly missed by her many friends. She brought laughter and fun to any gathering.

A private gathering will be held in Margaret’s honour at a later date.