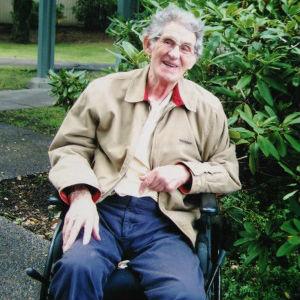 It is with much Sadness and Love that we say goodbye to Peter Ludlow who passed away peacefully December 3rd, 2016.
Survived by his 8 children, Cathryn (Mark), Barbara (Dan), Marcus(Jenny), Melanie, Michael, Caroline (Wayne), Victoria (Dave) and Holly Ann. Spouse Elisapeta Ludlow and former spouse Joan Ludlow. 16 grandchildren and 6 great grandchildren.
Dad had an interesting and colourful life, spanning three countries England, Canada and Samoa. He leaves relatives and friends around the world who will miss him.
Thanks to the staff at Minoru Residence for there care of Peter over the past 6 years.
A memorial service will be held in the Spring. An announcement will be made at a later date.