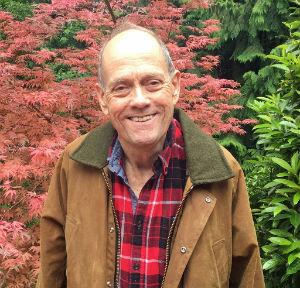 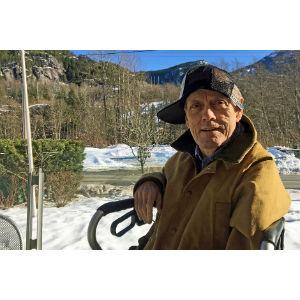 morning of the spring equinox, March 21, 2019 to pass away peacefully with his family by his side.  He was a Professional Geoscientist, and Fellow with Geoscientists Canada and Engineers Canada. In 2003, Bob received the Chris Westerman Award for excellence in Geoscience. He was introduced to the west when he worked for the Alberta Hail Suppression Project in Red Deer as a radar controller in the summers of 1975 and 1976.  Thurber Engineering hired Bob in 1976 as an Engineering Geoscientist, first in the Victoria office and then in Vancouver and the decision to remain in Canada was made. The projects were varied and interesting and colleagues quickly became friends. Bob completed his career with his own private consulting business (Qcd Geotechnics) before retiring in 2014 at the age of 70.  He was very active with APEGBC throughout his working life, assisting in the implementation of the Practice Review Committee and he then continued with the committee for many years. His work with landslide hazards and risk assessment was well respected by many. He was an educator, a scientific writer, and a passionate supporter of his profession. Above all, Bob was ever a gentleman to all who met him and was especially a favorite to those starting their careers.   His sense of humor combined with his practical knowledge made him a favorite colleague. 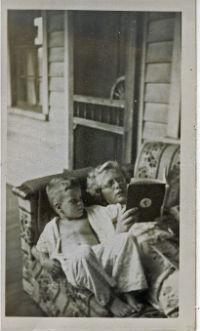 Bob was born in Hartford, Connecticut in 1944 and grew up in Collinsville.  While his undergraduate degree was in Geography with a minor in Geology, he went on to get an MSc in Glacial Geomorphology from McGill in 1978.   Bob met his wife Tese / Terri on the summit of Mount Washington in New Hampshire in 1968 where he worked as a Weather observer and she as summer employee of the Mt. Washington Cog Railway.  They married in 1970, emigrated to Canada in 1973 and have two wonderful children: Guy (Heidi and son Logan) and Tanya (Shawn). He is also survived by two brothers in Massachusetts, Chris (Ruth) and Mark (Sheila) one maternal aunt, Miggie (Jon) in CT, and nieces, nephews and cousins both in the US and Canada. 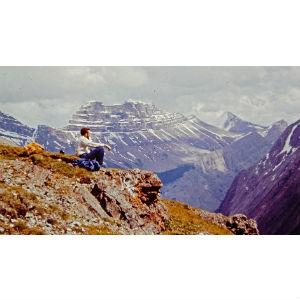 do not hide the rocks,  travelling to geologically interesting areas in the US and Canada, swimming in the warm ocean of Hawaii, sharing meals with friends and colleagues, playing practical jokes, hiking mountains and trails (he completed the 64 mountains in New England over 4000 feet, making him a member of the AMC 4000 footers club),  reading good books on a variety of subjects, and, above all, watching cartoons with his grandson, sometimes late at night and often without permission of the parents. Mischief was always in Bob’s mind and he often engaged others in the antics. He found humor in many aspects of life and this endeared him to many.  He was a giant of a man to all and he is already missed by many from coast to coast. 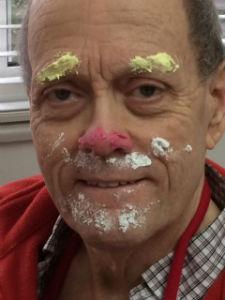 A CELEBRATION OF BOB’S LIFE

with lunch will be held on Saturday, May 4th at the Holiday Inn in North Vancouver, 11 AM to 3 PM

Casual dress only.  Come with memories and happy, funny stories.

In lieu of flowers, please consider contributing funds in Bob’s name to one of his interests: 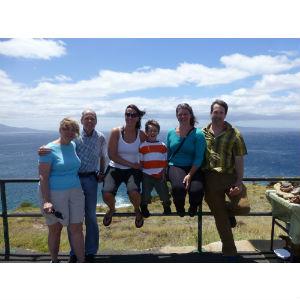 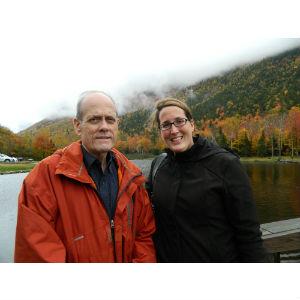 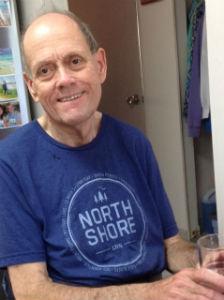 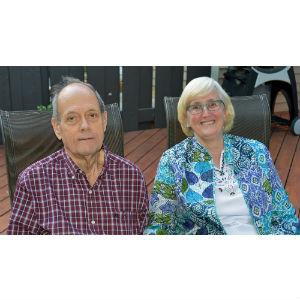 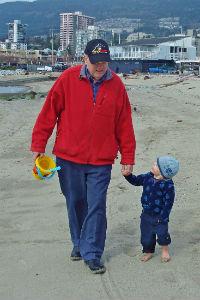 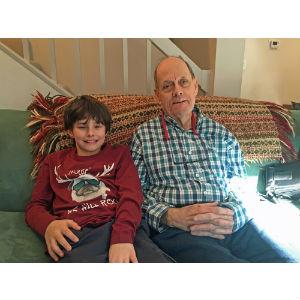 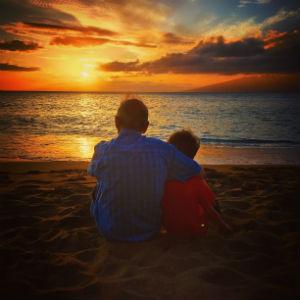