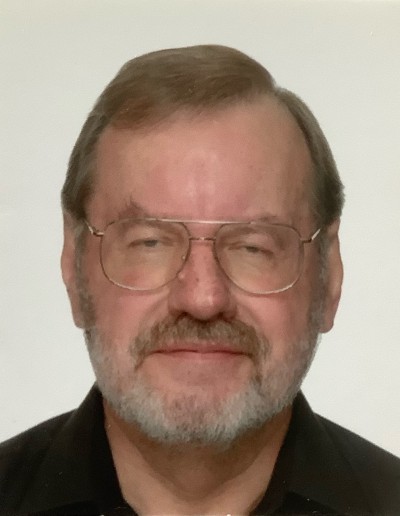 The family of Roland Michael Kluge of Burnaby is deeply saddened to announce his passing on the 1st of July 2022 at the age of 79 years. He will forever be loved and remembered by his wife of nearly 56 years, Sigrid; son: Mark (Joan); and grandchildren Lucas & Victoria; as well as family and friends. He is predeceased by his father Erich and mother Erna.

Roland dedicated most of his working life to the travel industry, working for the German Railway, Pan American Airways, CP Air/Canadian Airlines as well as founding City Square Travel and briefly owning a small airline, Northern Hawk Aviation. Roland along with his wife emigrated to Canada in 1966 from Germany and worked hard to start their new life in Canada. Roland was also a world traveller, having travelled extensively throughout North America, South America, Europe, Africa, Australia and Asia.

A service will be held at Celebration Hall at Mountain View Cemetery on Wednesday July 20th at 11AM.