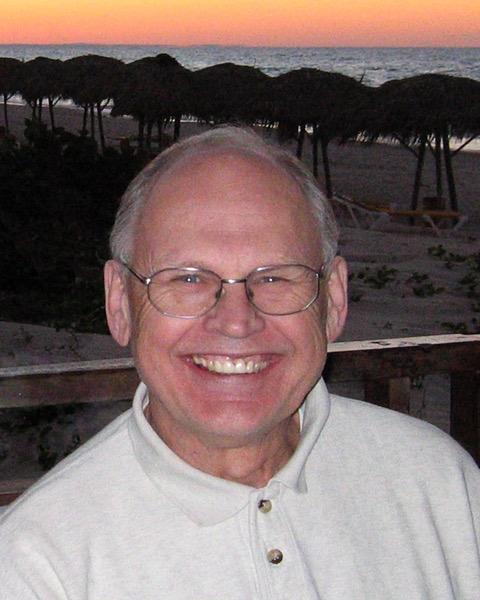 Bright sunshine broke through the clouds and the heavy rains stopped as Ronald Wayne Busse passed away on Tuesday, October 5, 2021. After a painful battle with cancer, Wayne peacefully slipped away in his home in Surrey, BC, surrounded by his loving family. Wayne is survived by his beloved wife Beverley, son Mark and his wife Andrea, daughter Terri and her husband Rod, along with numerous grandchildren, great-grandchildren, and cousins across Canada.

Born in Saskatoon, Wayne lived his early childhood with his mother, Bernice, in Watrous, Saskatchewan. His father, Walter, was in the airforce as a rear gunner during WW2 and survived (surprisingly—especially to Walter himself). At the time little Wayne loved visiting his Uncle Henry, who taught him swear words and let him nap with the pigs on sunny afternoons.

After the war, they then moved to Gretna, Manitoba, where his mother worked at the Post Office and his father at the Oil Industry storage tanks just outside of town. Wayne attended the Mennonite Collegiate Institute, (MCI) where he caught the eye of a few girls but he was too busy playing baseball, basketball and hockey to have time for girls.

While attending the University of North Dakota for his degree in physical education, he made a couple of new friends including a married couple that became very special to him. They have maintained a friendship for more than 50 years. Wayne lived on campus and they lived in married housing and spent a lot of time with each other. When he could, he helped the wife sell the sandwiches she made to other students on campus. They still make and enjoy his meatloaf recipe to this very day.

And then he met his wife-to-be, Beverley Porter, in the Altona Curling Rink, the summer of 1963. Beverley worked at the rink concession stand and one day Wayne asked her for a free raw hotdog wiener, and that was the unusual start of a wonderful romantic journey together. They dated for 4 years while each were completing their education. Bev became a Registered Nurse and Wayne a High School teacher. They married in 1967 and had a son, Mark, and a daughter, Terri.

When Mark was five and Terri was three, the family moved to beautiful British Columba and left their other family members and friends in frigid Manitoba…Still don’t know why they opted to stay in ‘Winterland’ but they did! To each their own.

Being an avid athlete, he coached and played many sports. Golf, baseball, basketball and hockey. He played hockey in BC three evenings a week, up until a hip replacement in 2011. His wife thought she was the love of his life, but she would be wrong—hockey had a big piece of his heart too.

He was a wonderful husband and friend, a dad that both children looked up to as a role model, and later a much-admired grandfather. He was a man of kindness, honesty, integrity, humility, and most importantly, a man of God. He will be sorely missed as he takes his final journey into Eternity.

From the words of Lisa Hartley, Celebrant, at Wayne’s graveside committal ceremony:
In this difficult time of transition you will let him go one more time. Let the tears fall, and the memories come. The pain is part of the love you will always hold for him, and it will soften as you gently let go of his physical body, and recognize the legacy and guiding light he will become in your future.
It is abundantly clear that Wayne was loved, and will always be loved. No one here today will ever forget the impact of his life, on yours. Wayne taught a better way to be in this world. To live with compassion and kindness. To walk the path of Christ in deed, not just word. To care for and trust your fellow human, and respect them all as family.
Wayne was a quiet man, whose powerful and graceful body was held together with the simple values of honesty, truth-telling, trust, and compassion. Wayne expected this of everyone and held exceptional, almost impossible standards. But mostly Wayne demanded this of himself. Extremely disciplined, he taught all a better way of being through the example of his life.
You, this circle of loving people that surrounds him today, are his legacy, his intimate family. Yet this circle expands far beyond those of us who have gathered here. Students, friends, grandchildren…Wayne touched the lives of so many people with his passionate and practical love of people, the needy, the downtrodden and the brokenhearted.

Please go to this link to view a song and video written for Wayne.