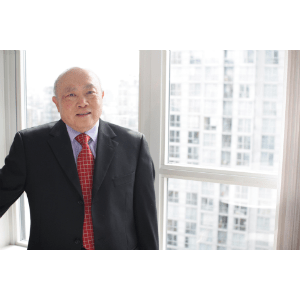 Samuel Aribawa Oka (age 69), known by his family as Hoo Lan, died peacefully in the presence of his loved ones at Vancouver General Hospital in British Columbia, at 7:38 a.m., on Friday, October 12, 2018. 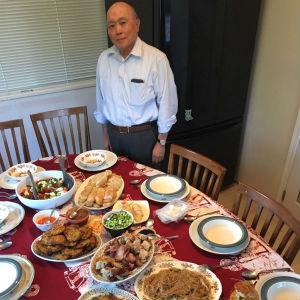 A retired engineer and corporate executive, Samuel was born in Malang, Indonesia, on March 25, 1949. He married his college sweetheart Yeany Linggarwati on May 15, 1980. The couple had three children. 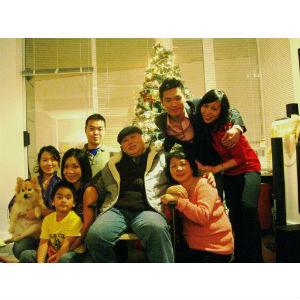 Samuel immigrated his family to Richmond, B.C., in 2001 and joined them following his retirement in 2007. He remained in Richmond until his passing. He was active in his church, frequently leading Bible study and organizing theatrical productions. His other passions include gardening and cooking delicious Indonesian food.

He was preceded in death by his wife, Yeany; his father Budhi Oka; and his brother Paulus Oka. He is survived by his mother, Hanna Mutiarawati; children Frans (Toey) Oka, Stephen (Cindy) Oka, and Patricia (Patrick) Oka; sister and best friend Lanny Liem; brothers Timothy (Hanna) Oka, David (Lingga) Oka, and Benjamin (Lindrijani) Oka; and eight nieces and nephews. He will be forever remembered as a passionate and loving father, brother and friend. 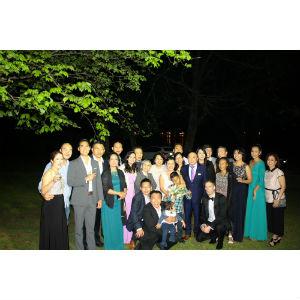 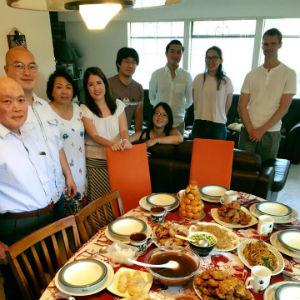 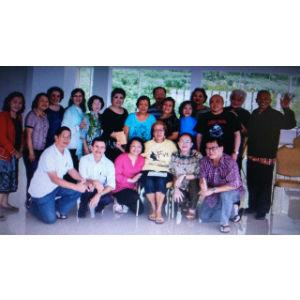 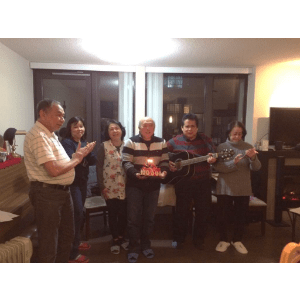 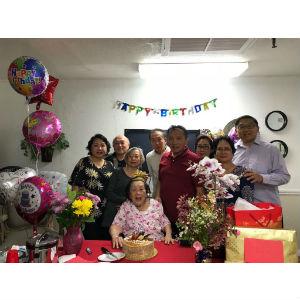