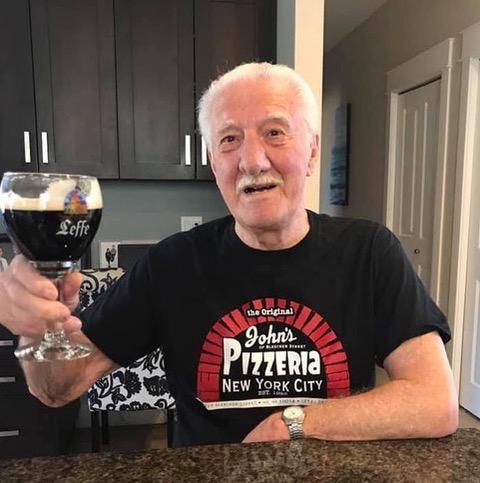 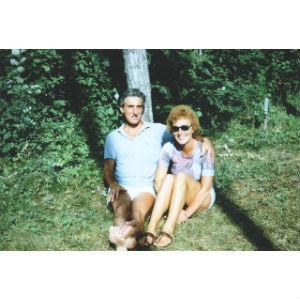 Tom passed away on January 7, 2020 at Delta Hospital. He is predeceased by his beautiful wife and love of his life, Barbara, in November of 2018; his brother, Egidio; and his parents Paolina and Ferdinando Gigliotti.

He is deeply missed by his daughters, Janet (Sean Nieuwenhuis), Dena (Carlos Pedraza), and Lisa (David Hoglund), grandchildren Sophia, Siena, and Noah, and his sisters, Mary Gigliotti and Sylvia Muscardin, as well as by his many nieces, nephews, great nieces and nephews, honourary nieces and nephews and his wonderful circle of friends near and far. Tom was so well loved and respected by so many people. His passing leaves a huge void in our lives. 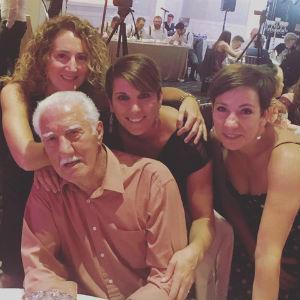 Tom was born in Winnipeg to immigrant parents. He obtained his MSc in Meteorology from the University of Manitoba. He began his career as a squadron leader and officer in the RCAF and then worked for Environment Canada until his retirement in 1988. He and Barb met while both were stationed in Baden, Baden, Germany. They then made their home together in Ladner in 1965. He was very involved in Kiwanis and with The Kirkland House Society. He made so many dear friends with these organizations and had a huge impact on the community. He was a great cook, especially his famous Tomato Sauce (Tom Sauce) and homemade gnocchi. He and Barb really loved to travel and to entertain but mostly they loved family and they gave us the best life we could ever have asked for. 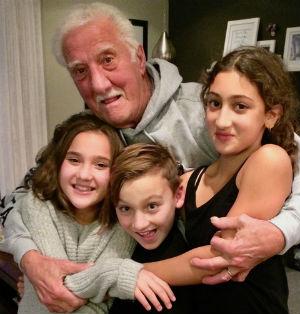 Tom was well loved. He enjoyed getting to know people and maintained life long friendships. He was extremely well respected and made an impact on many lives. He
believed in hard work, respecting people, and honesty. He was a good listener and believed strongly in service. He had such strength of character and a strong sense of
community.

A special thank you to the staff at Delta Hospital, to the people with MAiD, and especially to Dr. David Kason for supporting and caring for our dad to his very last moment.

Dad said “no service” but since we never listen to him we told him we’re having a celebration anyway to which he agreed on the condition we play his favourite songs. We want to celebrate him. Please join us Sunday 19 January 2020, 2:00 – 5:00 pm at Harris Barn, 4140 Arthur Drive, Ladner, BC.

Donations can be made in Tom’s name to the Delta Hospital and Community Health Foundation or to Dying With Dignity Canada.

“There are good men… and then there’s Tom.”