Growing Up with Terry Fox

I received this article recently. It’s written by a young woman who, having been diagnosed with an unusual form of cancer at a relatively young age, has clearly spent much personal time reflecting on her diagnosis. I find her reflections profound in one still so young. Evidently, age does not know the boundaries of wisdom and deep thought. I should also mention that my opinion is completely biased, as she is my niece.

Thank you for your wisdom, Alina. 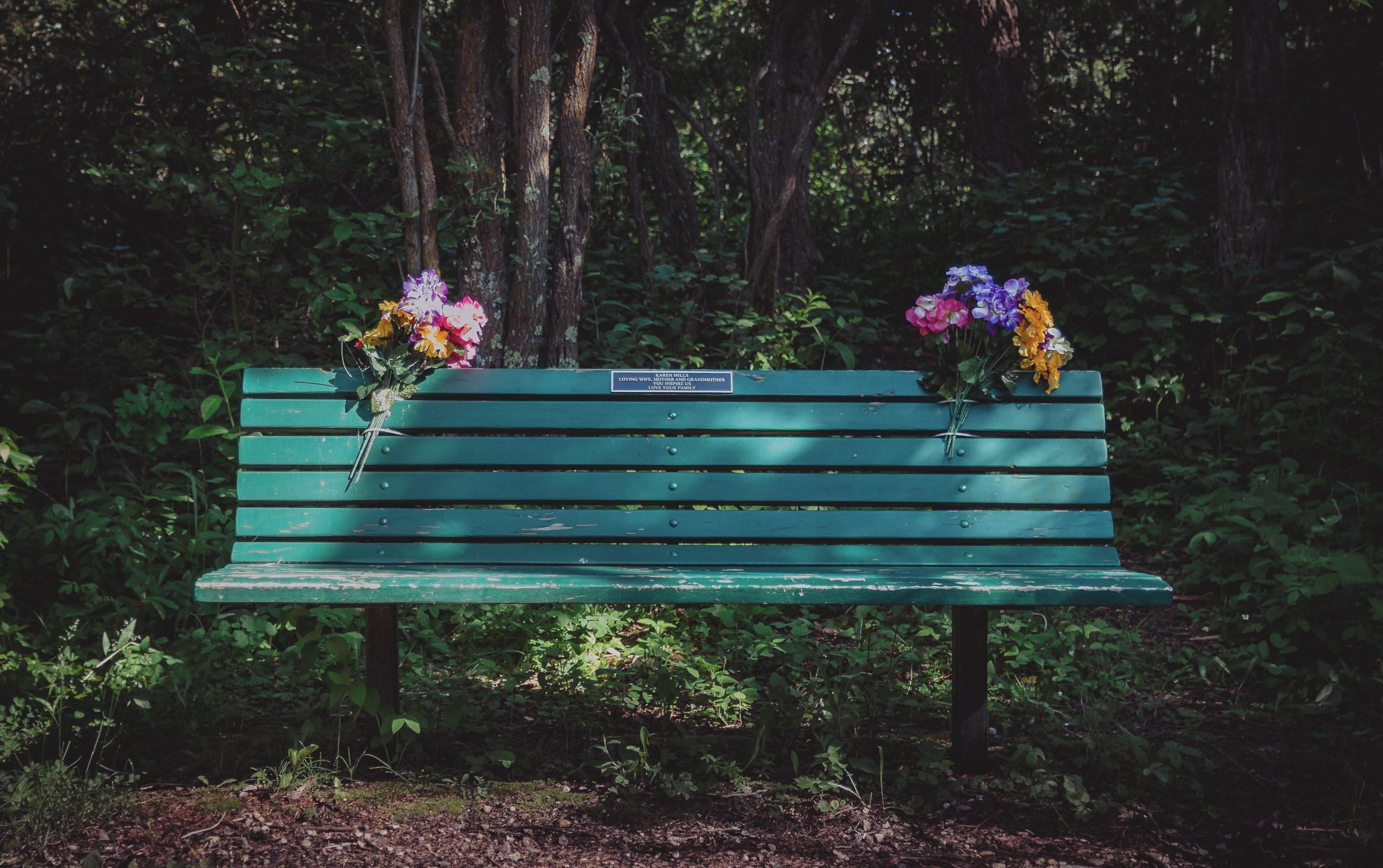 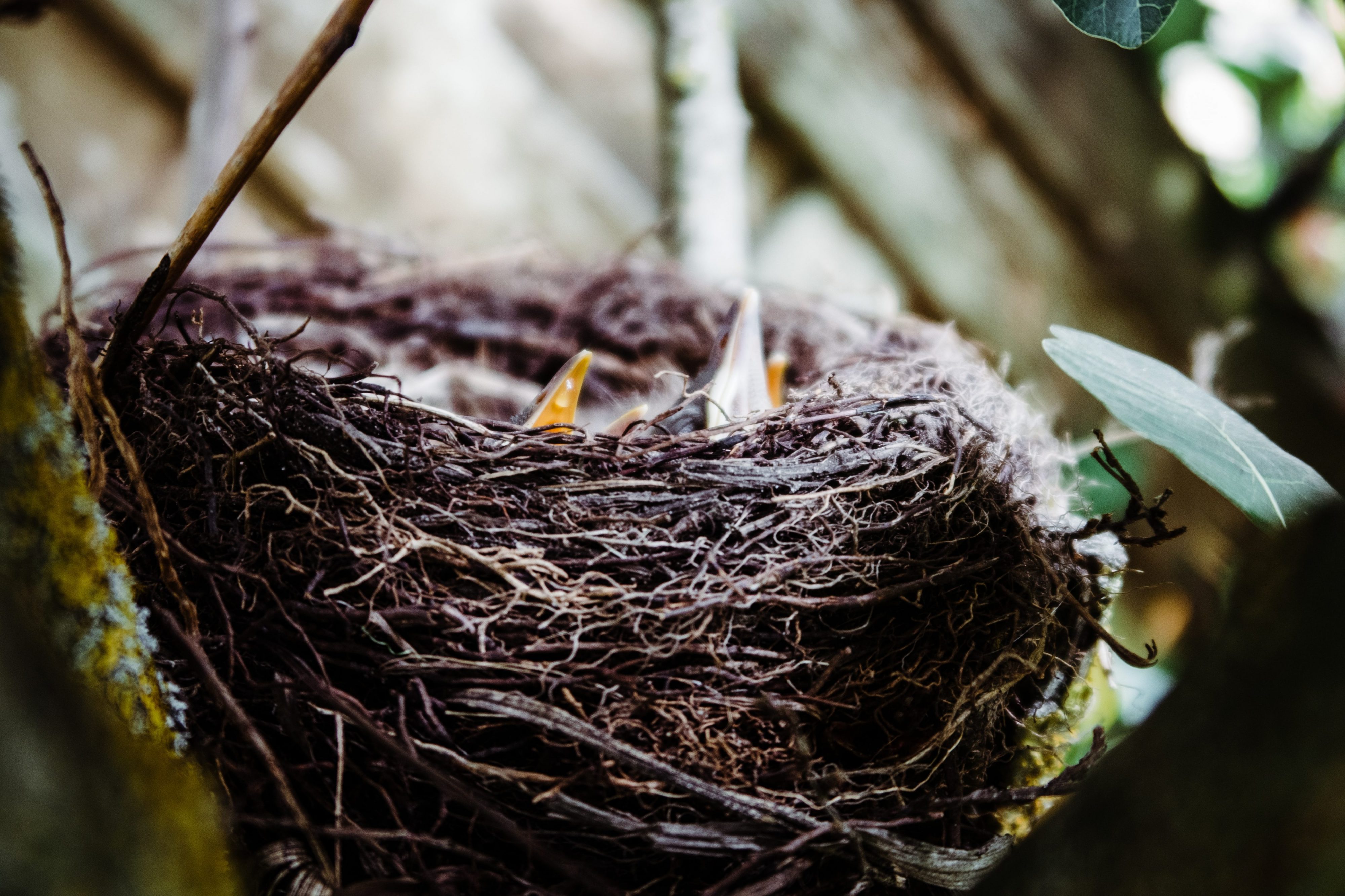 A Wake for a Finch

Reclaiming Your Natural Role with the Dead