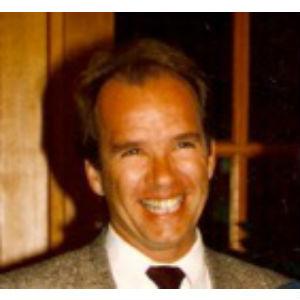 Tom Wright, 68, passed away on Monday, June 11, 2018 in a motorcycle accident near Hawthorne, Nevada.

Born in Winnipeg, MB to John Thomas and Margaret Wright, Tom’s adventurous spirit and infectious sense of humor defined him. He spent his life traveling the world, climbing mountains and telling stories and jokes before settling in Vancouver to start and run his own contracting business.

In addition to his traveling and contracting, he was an expert skier, a skilled chef and avid outdoorsman, constantly seeking out new experiences and locales. He enjoyed blues music, classic films, hockey, golf, camping, crossword puzzles and exotic cuisines.

Above all, he was a loving husband and father.

He is survived by his wife Susan, his son Cory, his mother, sisters Pam and Audrey and brother Norman. A celebration of his life will be held at Celebration Hall (5455 Fraser St, Vancouver, BC V5W 2Z3) on Sunday, June 17 at 3 p.m.

For those of you who are unable to make it to the Celebration of Life ceremony, Cory and Susan have made Tom’s photo slideshow memorial available to you all. To view it, simply click here and enjoy the memories.

In lieu of flowers we would also be grateful for donations made to the Dixon Transition Society, which provides a safe haven, shelter, guidance and hope for women and children fleeing violence, https://dixonsociety.ca

Or to the Joy Smith Foundation, which “works to ensure that every Canadian man, woman and child is safe from manipulation, force, or abuse of power designed to lure and exploit them into the sex trade or forced labour” http://www.joysmithfoundation.com/