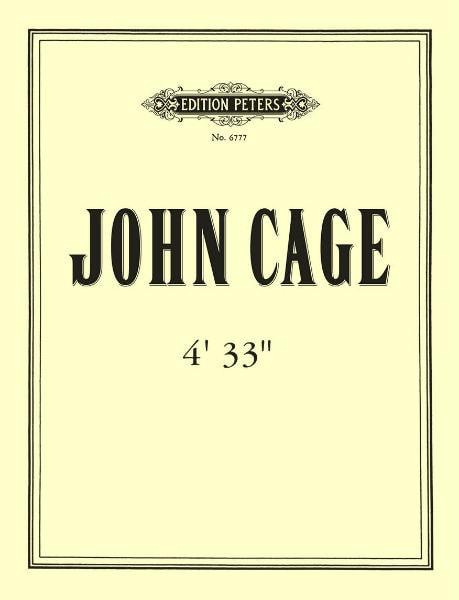 I enjoy my phone conversations with my stepdaughter. Let’s just call her Anna.*  She’s a musician in her early 20s and lives in another part of Canada. Anna is one of those wonderful people who doesn’t cringe or change the topic when I talk about things related to end-of-life, dying and death. We even talk about our wishes and hopes about our death. At the top of my list is for my four-year-old daughter to see (and if she’s up to it, touch and even wash) my body after I die. I don’t want to just literally disappear from her life as if by magic.

Mid-March, Anna sent me this via Messenger: I was thinking about you in particular the other day because I had an idea of how my funeral/celebration of life ought to go and I wanted to tell you. Last week we finally had the chance to talk on the phone, and she was excited to tell me about her idea. But first she needed to tell me about American experimental composer John Cage’s musical piece called 4’33” (read Four minutes, thirty-three seconds or just Four thirty-three.) Essentially, it is a composition with 3 movements which total just 4 minutes, 33 seconds in length. John Cage apparently meant it to consist of the sounds of the surroundings that the audience would hear during the performance. I imagine this includes sounds from both inside and outside the auditorium. Others would argue, though, that the piece is four minutes and thirty-three seconds of silence.

So Anna told me that for her celebration of life she wants her family and friends to have food and music. To dance and do all the fun things they want to do. Ideally this would be outdoors in the summertime. Then, at sunset, family and friends will all pause and stay still for four minutes, thirty-three seconds. I told her that staying still in honour of someone who has died is a sacred and beautiful gift. Not just to the departed, but also from the departed, for those who are present.

This idea of pausing and being still is one of the most important things to do after someone dies. Oftentimes though, family members don’t get the chance to spend a few minutes with their loved one. Or they think a funeral home has to be called right away and the body has to be whisked away somewhere very soon. For those of you who have called Ngaio when a death has occurred, you may remember she usually asks one of these questions: Have you spent time with the body? Are you ready for me to come over? How can I help you?

In the video below, Sarah Kerr talks about s l o w i n g things down when someone has just died, and about the importance of being still and to be really present to what has happened. Sarah helps people navigate death, loss and transformation.

Have you experienced being with someone who has died? What was that like for you?

P.S. If you are a geek like me and wish to know more about John Cage’s 4’33” composition, please click here.

* Not her real name. 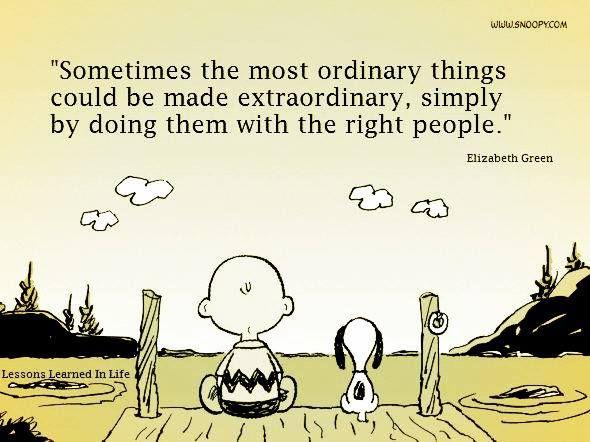 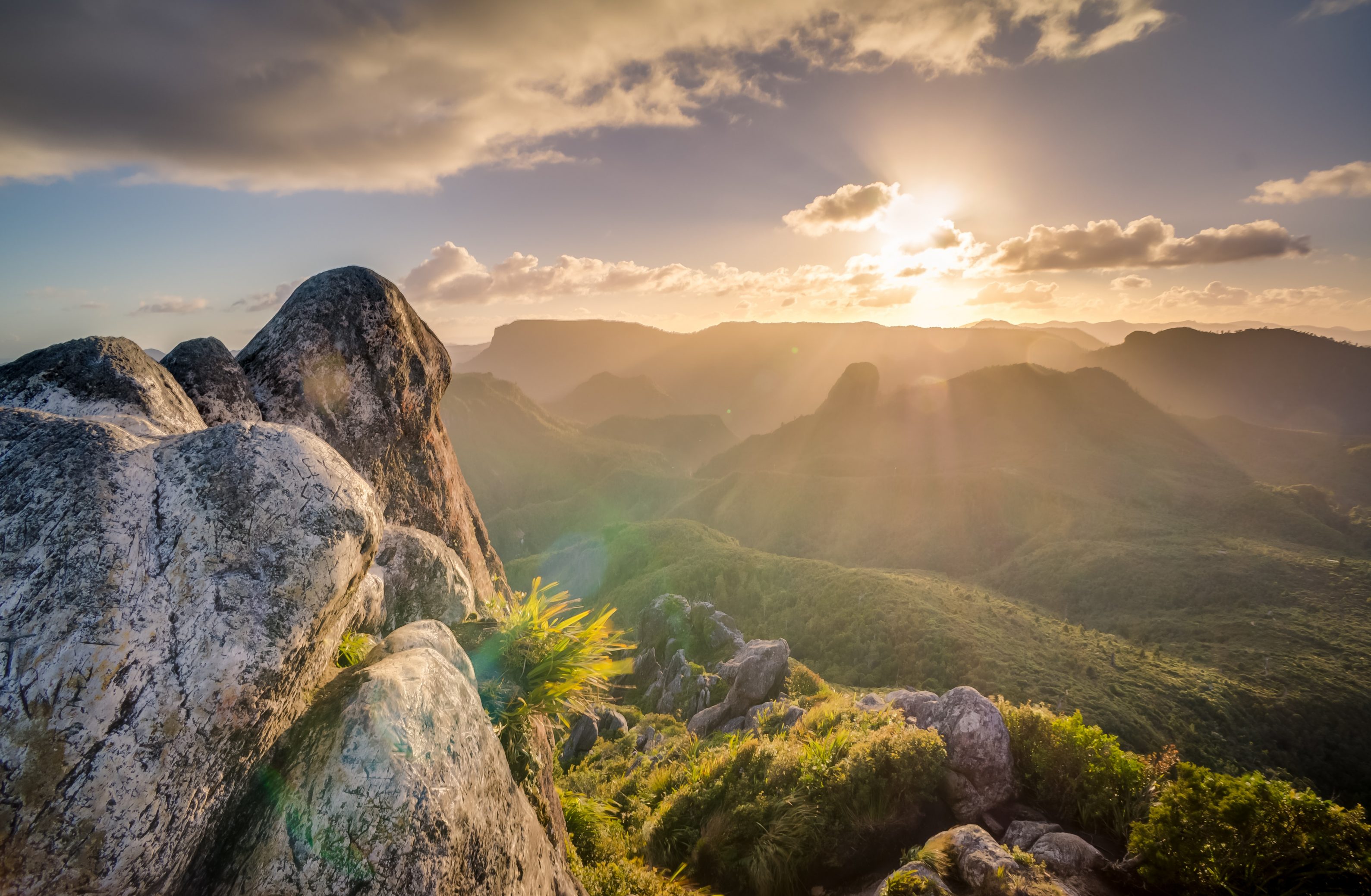 Launching of the Swan Song Festival