There’s joy in being welcomed by spring at the end of November.

My parents, second sister and I left Vancouver on a cold, rainy day. After a 17-hour direct flight, we landed in Auckland, where it was teeming with the sounds and colours of spring. The trill of the riroriro rises and falls as it tends to its nest. The pōhutukawa trees with their gorgeous red blooms were starting to bloom, a reminder of joyous family gatherings at Christmas.

There’s warmth in the embrace of our whaanau, extended family, in the middle of the busy airport. Aunties, uncles, nephews, nieces, cousins. In Maori tradition, comings and goings are significant family events.

We had visited New Zealand before for countless family occasions and visits: family reunions, weddings, anniversaries, births and birthdays. But there’s a deep sadness in this unplanned and unexpected homecoming. We were there for my oldest sister’s tangihanga, more commonly called tangi. The ceremony of mourning. A funeral for my oldest sister.

There’s something appropriate with the term tangi. Literally, the word means to weep, cry, sing a dirge, and lament for the dead. It is an invitation to mourn openly, to pour out emotion instead of holding back. After all, tangi also means snot and tears.

There’s a relief in being with someone who can show the way.

This is what Mom said when we were at the funeral home. Right after we arrived at the airport, we all felt the need to go straight there. In the room with the remains of my sister, I walked up to the table where she was laid out. I looked at her face and held her hand.

I felt a moment of hesitation from other family members when we entered the room. I was the only one of us who had any real experience with taking care of the dead. Going near and touching the remains of my sister gave them permission to do the same. It allowed them to follow their inner impulses.

Both of my parents’ respective cultures were steeped in enduring traditions for the dead.* Customs and rituals guided their ancestors on what to do after death. But in the past hundred years, death has been increasingly industrialized and outsourced. Most people have grown distant to the naturalness of death, the reality of death as part of life.

Something about doing real things in a time of grief is calming.

I felt privileged to have had the chance to care for my sister’s body. Mom, my nieces (my sister’s two daughters), my second sister and I washed her, combed her hair, dressed her, applied make-up. My sister was a bright and beautiful woman who cared about how she looked. We wanted to honour her by making sure she looked like herself.

There was laughter as we retold my sister’s make-up mishap as a teen to her two grown daughters. During the funeral, I joined my second sister, my two nephews and two other family members as pallbearers. It felt right for me to DO something. To be more than a passive spectator. To be an active participant in the rituals for my sister.

They guide us. Possibly help us take in the new reality of life without our beloved. For two nights, my sister’s husband and children slept on mattresses on the living room floor for the wake. The dead are not to be left alone. Friends and the rest of the family members take turns in holding vigil with them.

After three days of rituals, there is the hākari or feast — a symbolic welcoming of the bereaved back among the living. The feast is a gathering of the iwi, clan, where my sister was remembered and honoured.

Something was soothing in a mihi** speech given by an elder. I may not have understood every word he said, but the cadence of his voice and the rhythm of his sentences felt like a balm. Holding the tokotoko, talking stick, I knew this wise elder was mourning my sister as well as acknowledging her life and legacy. Sending my sister off and wishing her well in the next stage of her journey.

In moments of grief, I lean into the comfort of rituals for caring for the dead and supporting the living.

In moments of sadness, I seek solace from my family and the wisdom of elders. I calm myself by doing and just being with the sorrow as well as the happy memories.

* Dad is Maori from New Zealand. Even with the arrival of settlers, the Maori people have mostly kept their rituals for the dead. Mom’s ancestors emigrated from Scotland and Switzerland, eventually settling in rural Manitoba and BC. I remember my Gramma, who is 103 years old this year, telling me stories of how they “laid out the dead.” She described to me how women from the community gathered in the home of the deceased to wash, dress and lay out the dead in the home for the rest of the family and wider community to come to pay their respects and bear witness to the death.

** Mihi is both a verb (to pay tribute, lament and grieve for) and a noun (speech of greeting or tribute).

This is the second narrative in our “Ngaio’s Stories” series. You can read the first in the series here.

With close to 20 years of experience, there is very little Ngaio Davis, KORU founder and managing director, hasn’t seen or dealt with around diverse, mourning rituals, family dynamics or unusual circumstances. Ngaio shares her stories to offer you a glimpse of her life beyond her role as a funeral director.

To learn more about how KORU works in collaboration to create meaningful ceremonies, please read more at The Hummingbird Project. Rituals can include the religious and cultural ways that we grieve. It can also encompass unique and personal ways that you want to honour your loved one.

If you want to know more about how we can walk with you in your grieving process, please call 604-324-8285, email us at [email protected] or fill in our “Contact Us” page on our website.

Click here to read how KORU is working through the COVID-19 Pandemic. 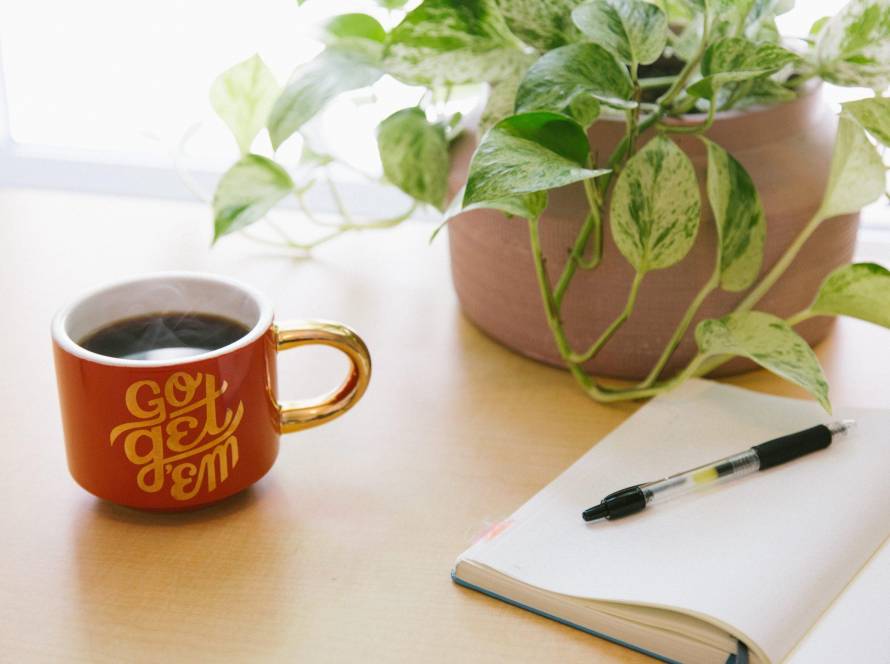