Death Cafes are being hosted all over the lower mainland and last night, I finally had my first Death Cafe experience in Maple Ridge. Given that I hadn’t been before, but had been snooping about on the internet, I had some preconceived ideas as to what the discussions would be and I wasn’t disappointed. The ages ranged from early 20’s to late 80’s and the discussions ranged from expressing fears of death to asking is there such a thing as “dying well” to healing and the power of forgiveness.

For those of you who are thinking, “Death what? What is that? Why would anyone go?”. It’s a fair question and the simple answer is that it is an evening (or afternoon) of people from all walks of life, who gather together and talk about death related topics. Some people identify themselves as, “Death curious”, others are there because they’re horribly afraid of death and are working on coming to terms with that fear, others are involved in the death care industry and see the need to have safe and healthy conversations with people and some have just been dragged there by their friends and would never have considered attending otherwise!

So, if you’re wondering where and when other Death Cafes are being held, here’s a list of some of the upcoming ones: 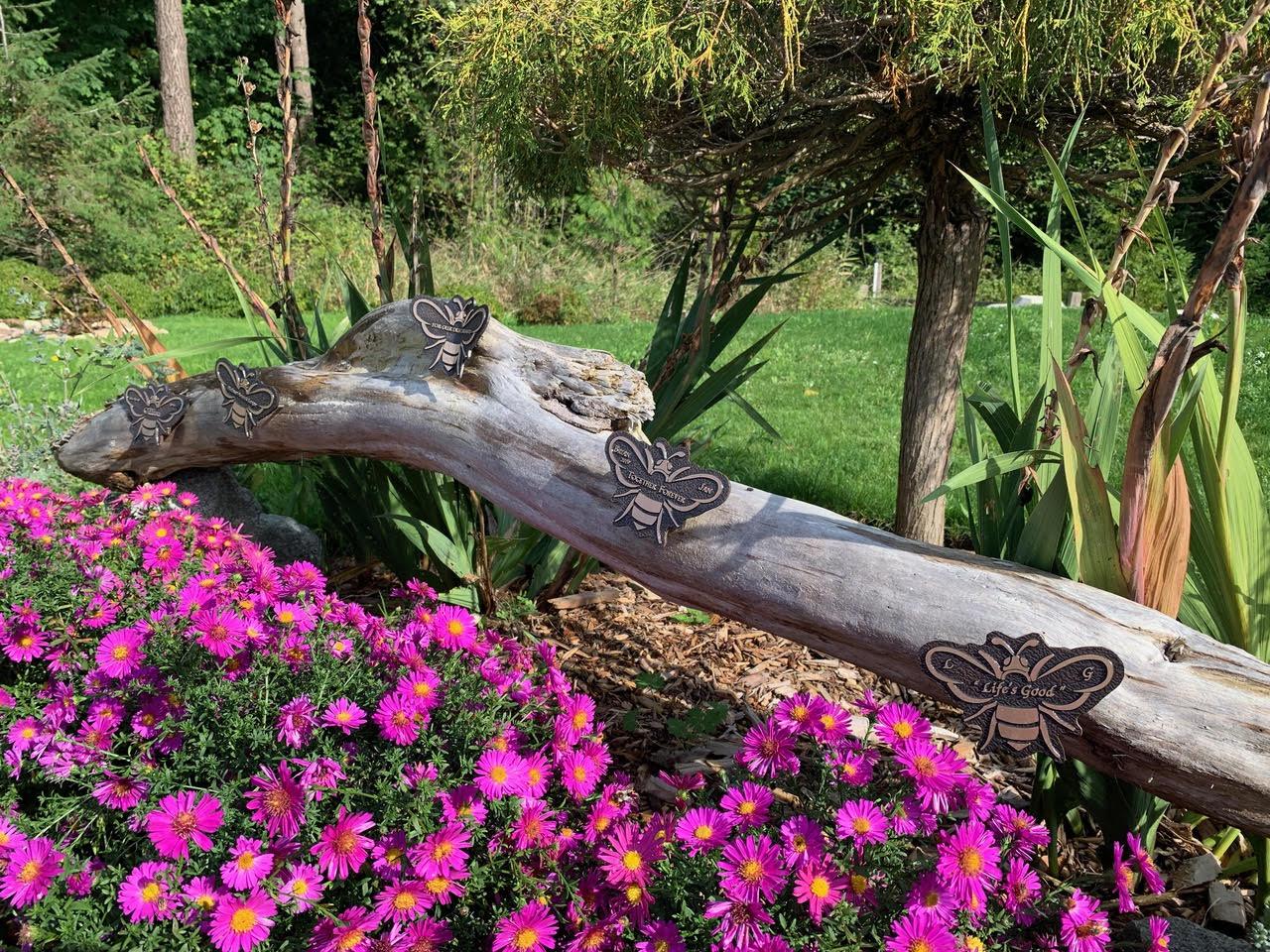 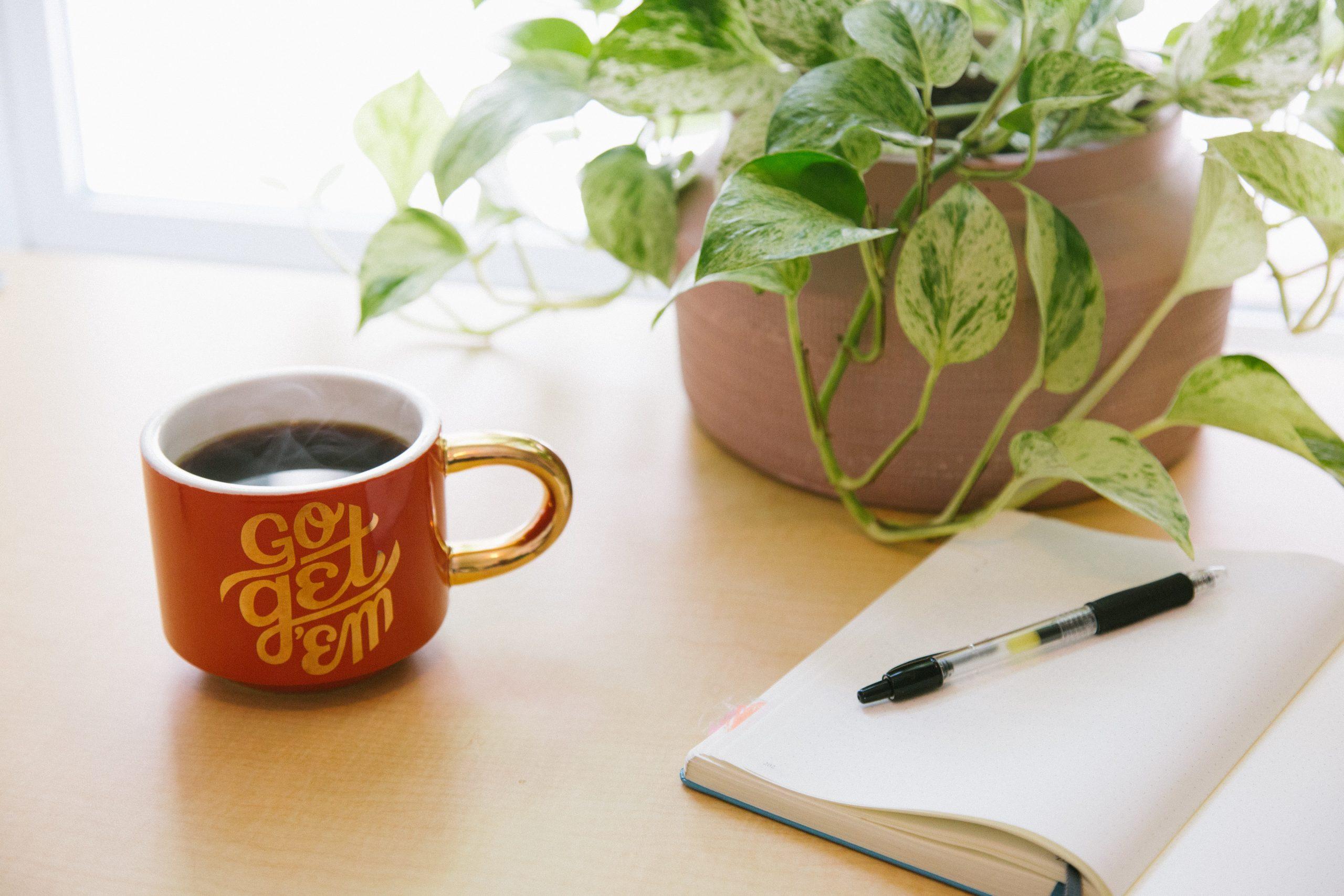